Grimshaw and James hid themselves somewhere in the UK and challenged Radio 1 listeners to find them.

BBC Radio 1 stars Nick Grimshaw and Greg James were found by a fan in an elaborate nationwide game of hide-and-seek this week, having hidden in a secret location for 22 hours.

Grimshaw, the outgoing presenter of Radio 1’s breakfast show, got together with his successor Greg James this Tuesday (July 17th) and commenced a national game of hide-and-seek with listeners. Eventually, after almost an entire day, one resourceful listener found them hiding out in the Liver Building in Liverpool on Wednesday morning.

Given that the pair said that they would stay on air until they were found, it currently means that the two are very sleep-deprived! 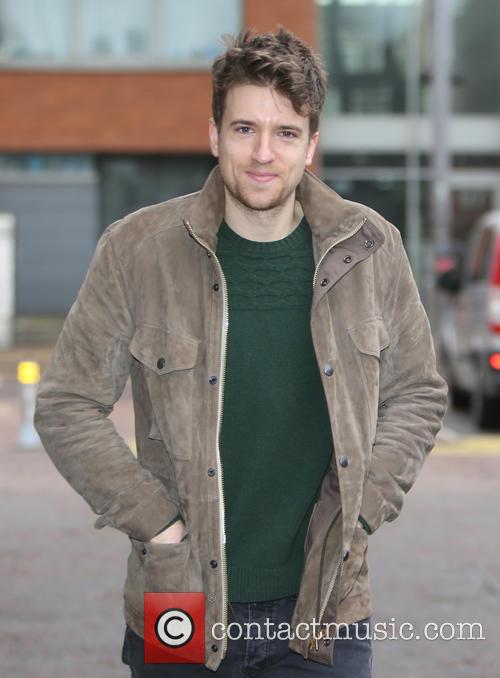 It was eagle-eyed listener Faye who finally tracked them down in the iconic Liver Building, as she happened to be driving past in her car as Grimshaw and James gave a description of what they could see out of the window from their hiding place.

Grimshaw is stepping down from presenting Radio 1’s flagship breakfast show in the autumn, having fronted it since 2012. He and Greg James are due to swap slots, and the hide-and-seek game was set up by the station to mark James’ last week of presenting his current drivetime show.

They departed London at 10am on Tuesday and gave themselves until 4pm to get to their destination – but not before trying to deceive listeners and throw them off the scent.

At one point, listeners were convinced that they were in Nottingham, having spotted James near a café, but that was a red herring. Fellow presenter Dev thought they were in Birmingham, while actor Cel Spellman phoned in during a tense moment and believed them to be in Manchester.