Nick Grimshaw is expected to be named as a judge on the new series of The X-Factor, according to industry reports. The Radio 1 DJ, who presents the station's breakfast show, is to replace the outgoing Louis Walsh on the ITV singing show. 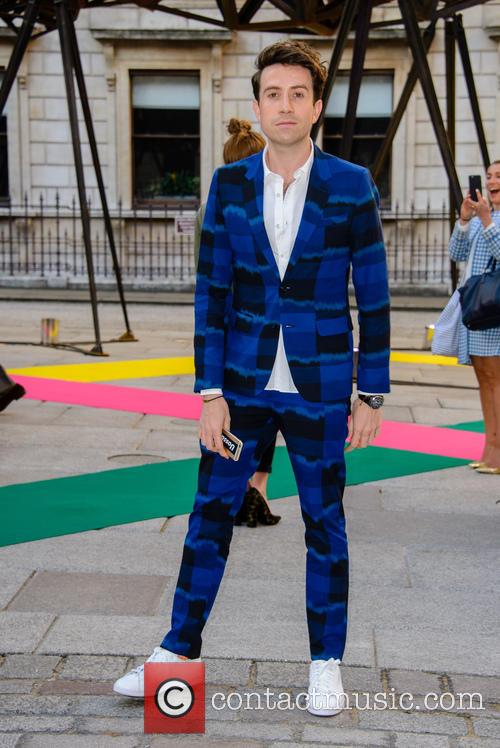 Grimshaw is said to have met with Simon Cowell on multiple occasions and the music honcho favours the DJ due his northern roots.

Cowell told The Sun: "I think anyone who works in the business, and loves music, has a right to be on this show.

"Nick loves artists and music, that's what I love about him. I like the fact he's from the North so he represents them."

Grimshaw replaced Chris Moyles on the Radio 1 breakfast show in 2012 and despite losing hundreds of thousands of listeners is apparently pleasing bosses before lowering the average age of the listenership. It is understood that the BBC has no plans to replace him should he join the rival channel. Grimshaw's close friend Rita Ora is rumoured to be the subject of a bidding war between BBC's The Voice and ITV's X-Factor.

Speaking to The Sun about the situation, Ora said: "It is very complimentary, of course.a massive compliment."

She added: "Watching a bidding war going on makes me feel special."

The new season of The X-Factor is due to begin in September with the final set, as usual, for December.

More: Brian Freedman is against Nick Grimshaw joining The X-Factor