Lily Allen suggested Nick Grimshaw was "still hammered" from the BRIT Awards during his hosting of the Radio 1 Breakfast Show this morning. The hungover DJ had spent all night partying with pal Harry Styles, firstly attending the awards show before heading to the Warner music after-party at The Savoy Hotel and the Universal bash at Soho House. Nick and Harry emerged from the DJ's house at 6am and jumped in a cab to the Radio 1 studio. 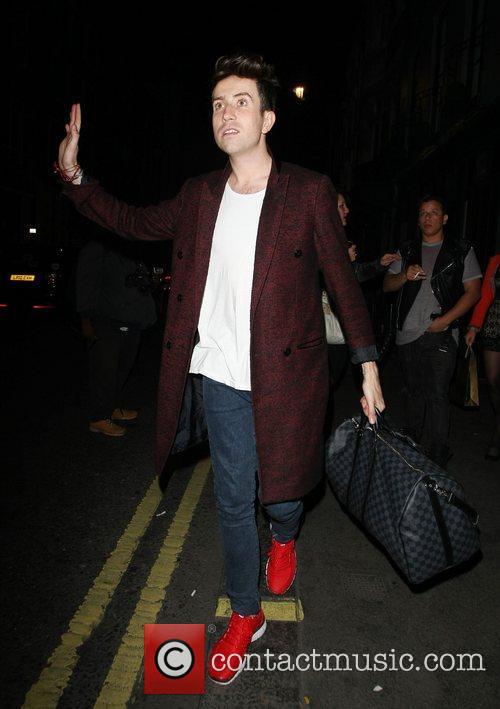 Grimshaw had managed to change into a comfortable t-shirt and jeans, though Harry was still wearing his party tuxedo from the evening before. As the comical show unfolded, Nick's pal Lil Allen tweeting him, "You sound hammered still," while one furious Twitter user said, "Having to turn off @R1Breakfast as listening to a drunk harry styles stumble through his performance is too cringey. Sort it out @grimmers." Another said, "Everyone is still very drunk this morning I the Breakfast Show. Please stop slurring your words boys. @grimmers @Harry_Styles."

However, some fans saw the funny side, with one user tweeting, "@Harry_Styles @grimmers @R1Breakfast Harry try not to slur your words, it's obviously you're still drunk I'm laughing." Another rather impressed fan posted: "Radio gold on Radio 1 right now! @grimmers with a massively drunk/ hungover Harry Styles! Hilarious!"

There doesn't seem to have been too much harm done, and Grimshaw tweeted after his shift, "Ahh so fun at The Brits. Thanks for letting me give out an award and to Warners for having us!" 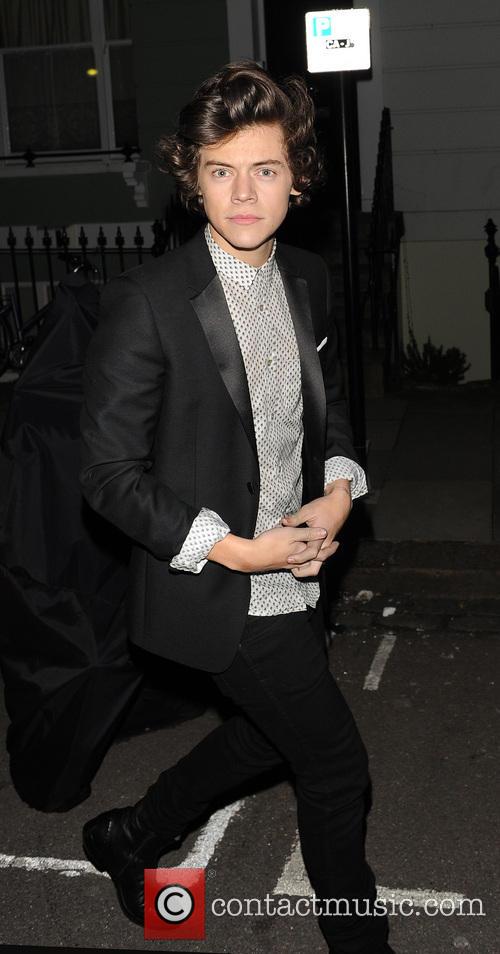