Nick Grimshaw is fighting back against the critics.

BBC Radio 1 bosses are getting closer to being proved correct in their decision to hire Nick Grimshaw for the breakfast slot, with the DJ adding more than 700,000 listeners in the final three months of 2013. Grimshaw had struggled to pull in the numbers since taking over from Chris Moyles in September 2012, with his audience down by a million listeners on his predecessor at one stage.

However, the 29-year-old pulled in 709,000 extra listeners for a total average weekly audience of 6.3 million during the final quarter of last year - a 12.6% rise over the previous period, according to figures from Rajar.

Nevertheless, Grimshaw is still below the average weekly audience for his first three months on air and 400,000 listeners off Moyles's last quarterly audience figure.

Radio 1 will be buoyed by the figures as it continues to reach out to its target audience of 15-24-year-old's via social media. Grimshaw has 1.5 million followers on Twitter. 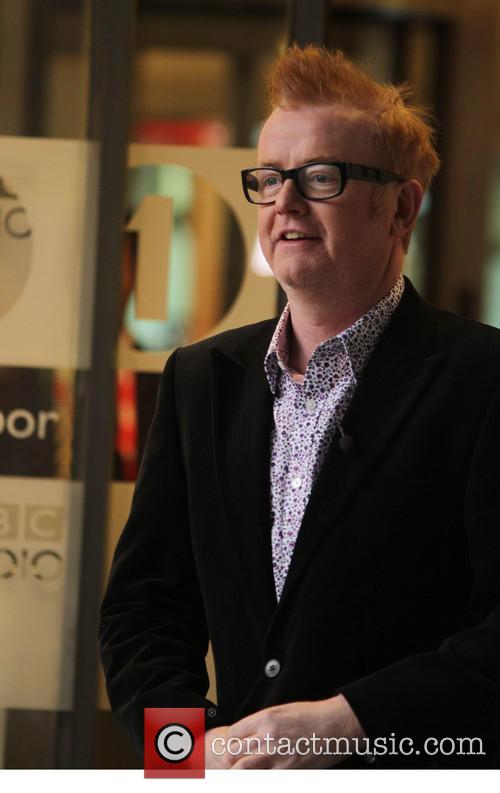 Across the hall at Radio 2, Chris Evans recorded another strong quarter, adding almost 500,000 listeners to get close to 10 million overall.

BBC 6 Music increased its audience by 13.3% to an average of 1.96 million listeners per week.