Nick Grimshaw's Show Is Officially Told Off For Swearing

He’s the cheery voice of early mornings, ready to bounce people into the day as they reluctantly open their eyes. However, BBC Radio 1 Breakfast Show host Nick Grimshaw has come under fire from Ofcom for being a little too vigorous after a Foo Fighters song was played before 8am complete with foul language. 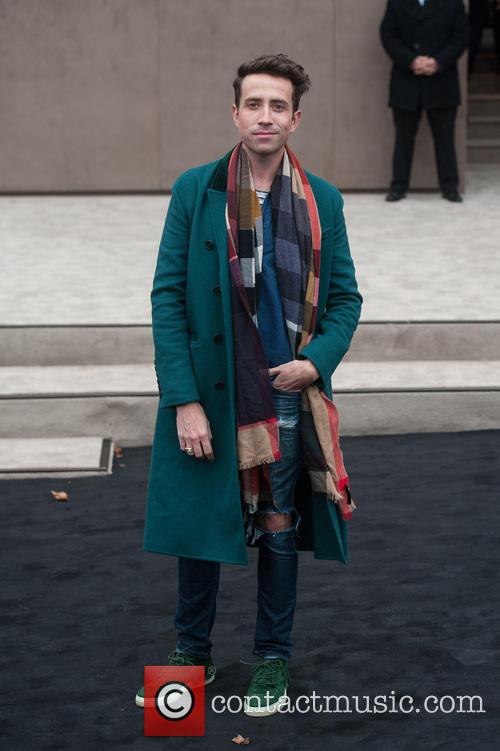 The song, which included the words "F**k it all!" in the chorus, was played in November last year as a repeat of Zane Lowe’s session track the evening before.

A complication between temporary producers and session staff had led to the offensive lyrics being overlooked when they were played again on the morning show.

Presenters apologised for the offensive lyrics from the song, Something From Nothing, approximately 10 minutes after it was originally aired.

An investigation was launched into how the inappropriate language was allowed to be aired and it became apparent that Grimshaw and his team were not listening to the track as they were discussing the next item in the programme.

An Ofcom spokesperson said: "Following a detailed investigation, Ofcom recorded breaches of its rules for the broadcast of a music track on Radio 1 featuring offensive language. "This was aired at a time when children were particularly likely to be listening."

This is the second time that the BBC Trust has been rebuked for swearing before the watershed following Radio 1’s Big Weekend when Lily Allen and Ed Sheeran swore on stage.