Nick Grimshaw was rushed to hospital after swallowing glass during his Radio 1 breakfast show.

This may think that this couldn't be anything other than an entirely fabricated story, but BBC Radio 1 Breakfast Show DJ Nick Grimshaw has swallowed glass live on air, and has been rushed to hospital. The DJ had to seek immediate medical attention after he accidentally chowed down on a shard of glass from the mug he was drinking from on Monday (March 3, 2014). 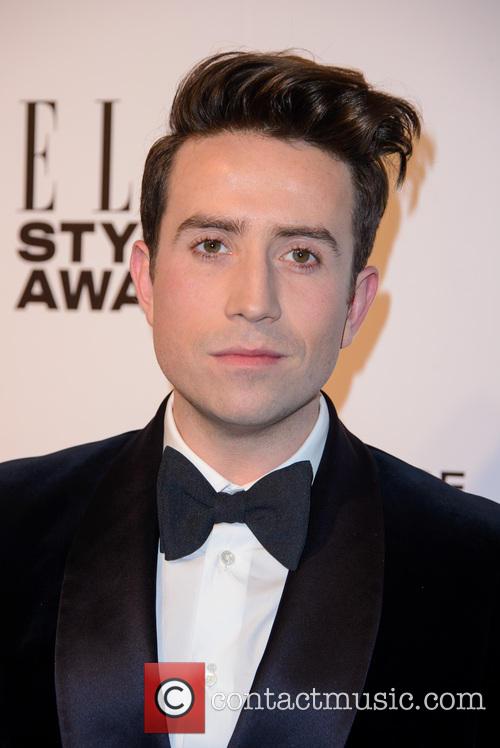 A spokesperson from Radio 1 told Digital Spy that the glass is believed to have come from a dishwasher, though the exact cause of the incident is still being looked into. Fearne Cotton stepped in for her pal while he was sent to hospital for an emergency X-ray.

Grimshaw has since assured fans that he's fine, tweeting, "Went to hospy, had X-rays, coughed it up, all fine now. I can eat glass in a circus now if all else fails."

A representative for Radio 1 added: "Nick has been given the all clear following a precautionary visit to hospital after swallowing a shard of glass in his coffee during his show."

It was recently revealed that Grimshaw has in fact added 700,000 listeners to his breakfast show, despite fears that he was struggling to attract the new younger audience that the BBC has targeted since he replaced Chris Moyles.