If The X Factor knows how to do one thing, it’s how to make headlines and those headlines are rarely about its contestants. When Simon Cowell revealed 2015’s judging line-up, which included himself, stalwart Cheryl, singer Rita Ora and radio DJ Nick Grimshaw, the panel found itself in the limelight and for all the wrong reasons. 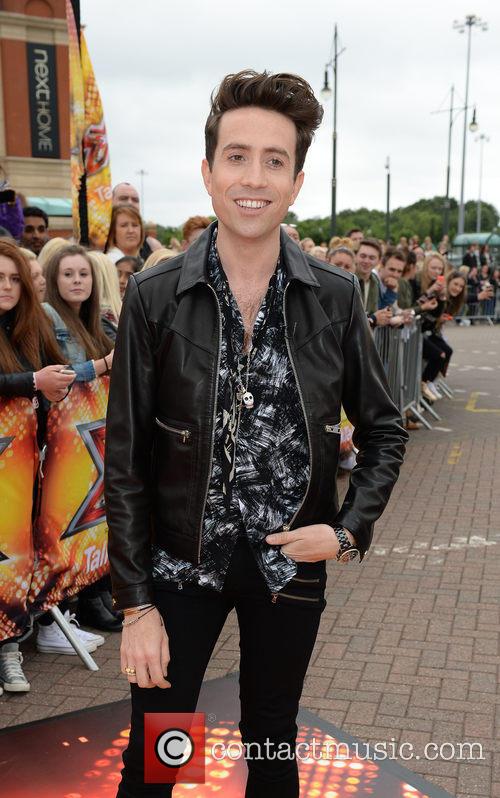 However, the Radio Times has reported that Cowell’s ambitious judging decision has paid off, particularly with his ‘new David Walliams’ - Nick Grimshaw.

An X Factor insider told the publication that Cowell’s idea for Nick was to replicate the chemistry that he has with funny man Walliams on Britain’s Got Talent and it seems to be working.

A source said: "Nick is very like David Walliams - very, very funny. He’s good in that he’ll make jokes like Walliams does - sending up Simon but in a comical way.

"It felt like part of the reason he’s got him. Obviously the David and Simon dynamic does work quite well on BGT - maybe Simon’s looking for something similar."

Of course, some of the new line-up’s biggest criticism has been saved for Rita Ora with Mirror columnist Polly Hudson calling her appointment "completely baffling madness."

But Simon Cowell is not one of, if not THE, biggest name in reality music shows for no reason and perhaps loyal fans of The X Factor will just have to trust that the big man knows what he’s doing.