Axed X Factor contestant Anton Stephans has hit out at judge Nick Grimshaw for being "unkind". The final act in Simon Cowell’s Overs category was voted off after a tense sing off with teenager Che Chesterman over the weekend but was not happy with comments made by Che’s mentor. 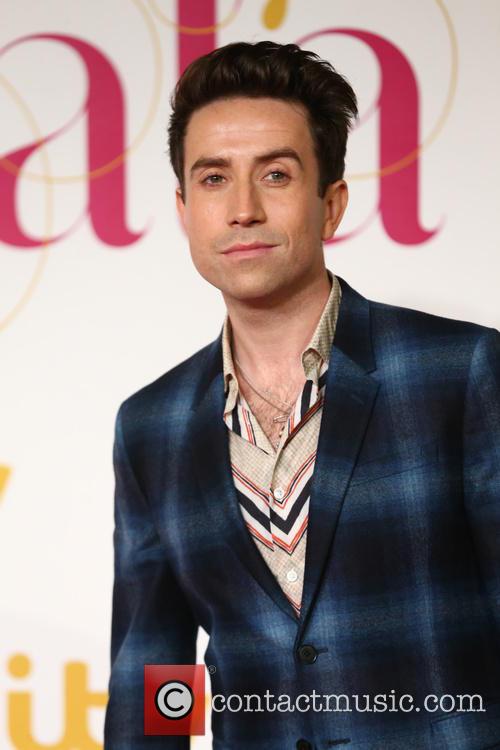 Nick Grimshaw is not making friends as an X Factor judge

The 44-year-old clashed with the BBC Radio 1 DJ over his performance of One Sweet Day and called Grimshaw "unkind" after he said Anton was not an artist he would listen to on the radio or a singer whose albums he would buy.

Referring to this exchange, Anton said: "Living in this wonderful country where you’re allowed to have different opinions and that’s wonderful – people have fought and died for it.

"But what you can’t do anymore, I think, is be unkind. What’s ugly is to say your opinion and offend.

"I was unhappy with what was said and I made that very clear."

Stephans insisted to the judge that he was not "fake" and he was told not to be "aggressive" by the 30-year-old panellist.

But the Londoner didn’t believe that Grimshaw had cost him the competition.

He said: "I don’t think he’s that powerful at all."