They've been working on yet another movie project.

Bad Seeds members Nick Cave and Warren Ellis reunite for yet another film soundtrack, previewing two new songs from the forthcoming Halle Berry drama 'Kings'. It will be their eleventh score that they have composed together for a movie, though they have also worked on television and theatre soundtracks. 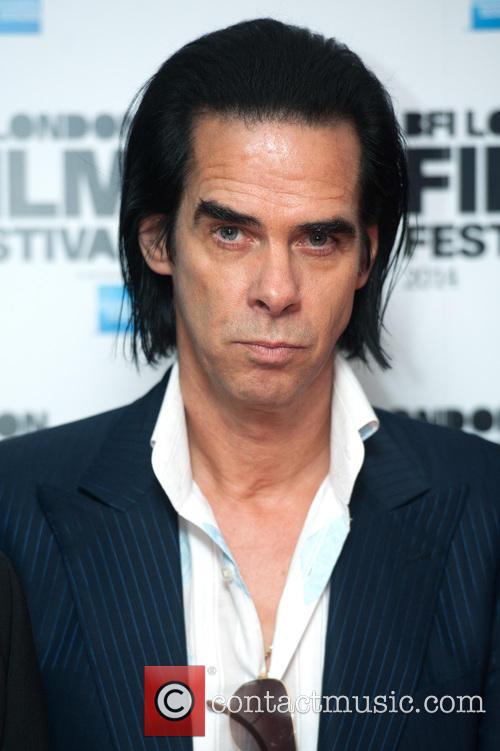 The musical dream team will be dropping their 16-track score to the Deniz Gamze Ergüven-directed 'Kings' this Spring, featuring the melancholy orchestral numbers 'Saying Goodbye' and 'Waking Up' which are now available to preview ahead of the film launch.

'Kings' will arrive in April having first premiered at the Toronto International Film Festival in September last year. It explores a working-class family caught in the heat of the civil unrest in Los Angeles in 1992 during the Rodney King trial and co-stars Halle Berry and Daniel Craig.

The score is only the latest in a long tenure of collaboration for Cave and Ellis, who first worked together in a film soundtrack capacity for John Hillcoat's 2005 film 'The Proposition'. Cave had already worked with Hillcoat on 'To Have & to Hold' and 'Ghosts... of the Civil Dead' in 1996 and 1988 respectively, but he and Ellis would go on to work together on Hillcoat's next projects: 'The Road' and 'Lawless'.

They would also join forces for the films 'Wind River', 'War Machine', 'Hell or High Water', 'Far from Men', 'The Girls of Phnom Pen', 'The English Surgeon' and 'The Assassination of Jesse James by the Coward Robert Ford'.

Meanwhile, more of their collaborative soundtrack projects include the National Geographic series 'Mars' and the theatrical productions 'Metamorphosis', 'Woyzeck' and 'Faust', not to mention Cave's own audiobooks 'The Death of Bunny Munro' and 'And the Ass Saw the Angel'.

The 'Kings' soundtrack will be released on April 27th 2018 through Milan Records, with the film itself being out at the same time.