Nick Cave and The Bad Seeds will supporting their sixteenth studio album 'Skeleton Tree' with a 29-date UK and European tour which is due to kick off in the Fall of this year. It will mark the group's first European tour in three years and will span 18 countries. 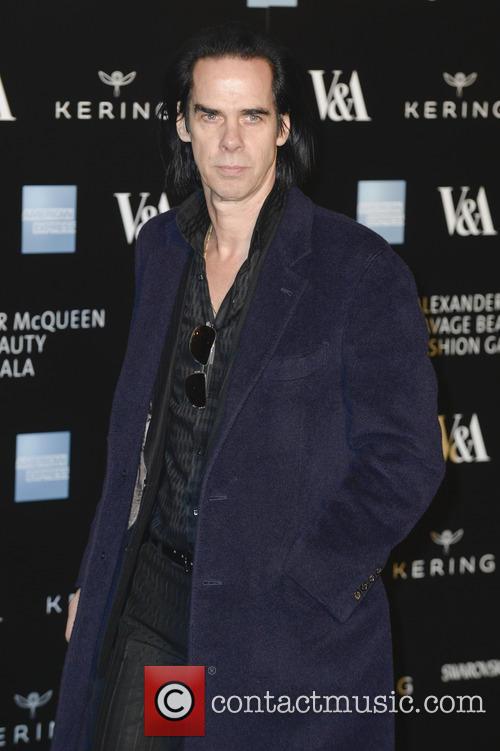 Nick Cave will tour Europe for the first time since 2014

One year after the release of 2016's 'Skeleton Tree', Nick Cave and his band will be embarking on an 8-week tour over the September, October and November months. They'll first be taking themselves to the Bournemouth International Centre on September 24th, and will finish their Europe tour at the Faliro Sports Arena in Athens, Greece on November 16th. They will then play a one off gig at the Menorah Arena in Tel Aviv, Israel on November 19th.

Last month saw Nick Cave and The Bad Seeds perform around Australia, and they are due to hit the US and Canada from May to June. Dates in the likes of Brooklyn, Pittsburgh, Boston, New York and Salt Lake City are already sold out. The touring line up includes frontman Nick Cave, violinist Warren Ellis, bassist Martyn Casey, drummers Thomas Wydler and Jim Sclavunos, keyboardist Conway Savage, guitarist George Vjestica and percussionist Larry Mullins.

The band's latest album 'Skeleton Tree' was released alongside the feature film documentary 'One More Time With Feeling', which explored the making of the album. It was directed by Andrew Dominik ('Chopper', 'The Assassination of Jesse James by the Coward Robert Ford') and followed the darker aspects that wove into the songwriting after Cave's son died. Meanwhile, the critically acclaimed album itself was co-produced by Warren Ellis and Nick Launay and topped the charts in many countries while reaching number two in the UK.

Tickets for the tour will be available from February 17th 2017 (February 8th for the Israel show).