Nick Cannon Slammed For White-Faced "Connor Smallnut" Persona: How Offensive Is It?

The 'America's Got Talent' host chose a controversial way of promoting his new album.

Singer Nick Cannon has been slammed by social media users after he unveiled his controversial new persona, Connor Smallnut, designed to promote his new album, White People Party Music. The America's Got Talent host and husband to Mariah Carey "whited up" and adopted a skater styling to play the character, communicated via the pop star's Instagram page. 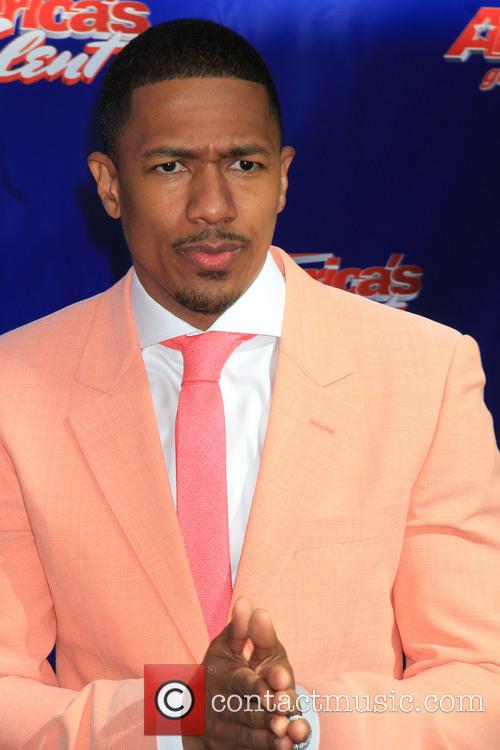 Nick Cannon Has Been Hit By Outraged Reactions After "Whiting Up" For A New Persona.

Cannon has been labelled "racist," "ignorant" and "hypocritical" for the stunt after pictures of him dressed as Connor hit the web on Sunday. "It's official. I'm White!!! #WHITEPEOPLEPARTYMUSIC #Wppm in stores April 1st!!!!!!Dude Go Get It!!!Join The Party!!!!" he wrote, adding "#GoodCredit #DogKissing #BeerPong #FarmersMarkets #FistPumping #CreamCheeseEating #RacialDraft "Bro I got drafted!!" alongside one image.

In the face of fierce criticism, Cannon was unrepented and continued the joking: ""Duuuude everybody Chil-lax!!!!" ~ Connor Smallnut'," he tweeted. He then added: "It's funny how people take themselves so seriously. People love drama! We feed off of it. Just relax and have fun!!" The actor and rapper then referred to Robert Downey Jr , the actor who wore "blackface" to play Kirk Lazarus in Tropic Thunder. "Shout out to @RobertDowneyJr This is one of my favorite characters of all time! Hilarious!!! There is a big difference between Humor and Hatred," he said.

The issue of actors wearing make-up to change their ethnicity has been prominent in the media recently: the makers of sitcom How I Met Your Mother were forced to apologise after an episode showed the main cast wearing wigs, make-up and clothing to make them look Chinese, which garnered fierce criticism from Chinese-American activists working to change the perception of Asian people in the media.

Two weeks ago, it was announced that The Social Network star Rooney Mara would be playing Tiger Lily in the new Peter Pan adaptation, Pan. The furore over Mara's casting in what has traditionally been a Native American role gained so much weight that a petition was launched to cast a Native American actress so that Mara wouldn't have to "redface" to achieve the desired look.

Additionally, Kim Kardashian was involved in a humiliating "blackface" incident recently where she was confronted by a man wearing black facepaint who was claiming to be her fiancé, Kanye West, at an Austrian ball we're sure she'd rather forget about. None of these instances were intended to be offensive to any particular race but the issue of racial appropriation is one that continues to offend and cause a great deal of controversy when it crops up. 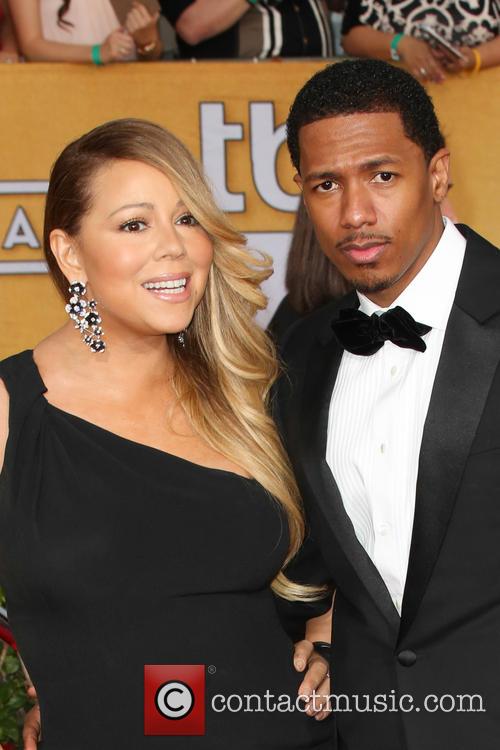 Cannon appropriating the persona of a white skater teenager was certainly purely intended for comedy purposes but seemingly managed to slip below the 33 year-old star's radar as something that could be perceived as rather offensive. The common perception that white people can't be offended by racially-oriented jokes directed at them because they're usually the ones perpetrating the racism is outdated and small-minded, which we're sure Cannon's fans have told him in no uncertain terms.

White People Party Music will be released on the 1st April.

More: Nick Cannon's party was raided by cops in February - find out why.

More: Mariah Carey plans to feature her two year-old twins on her next album, but how?