Nick Cannon does not want his children to follow in his footsteps, saying he hopes they ''never'' appear on TV and become nuclear scientists instead. 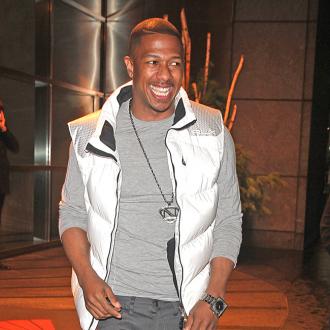 The 'America's Got Talent' host - who is married to singer Mariah Carey - insists that he ''never'' wants his three-year-old twins, Moroccan and Monroe, to follow in their famous parents' footsteps and hopes they seek a more grounded profession.

''A nuclear scientist - can I get one of those? Can I get a heart surgeon in the family?''

Despite his feelings on TV, Nick remains a huge fan of popular reality show 'America's Got Talent', which he has been presenting over the summer.

Nick believes the programme is good ''family fun'' and that's why it has outlasted so many rival shows.

He told 'Access Hollywood': ''To be able to turn on the television for two hours and just relax and have fun with your family, that's what it's all about.''