The 36 year old 'America's Got Talent' presenter was forced into hospital over the festive period because of complications in his battle with lupus.

‘America’s Got Talent’ host Nick Cannon has given his fans an update on his health, having spent the Christmas period laid up in hospital following complications in his fight with the autoimmune disease lupus.

Addressing his followers in an Instagram video on Wednesday (December 28th), the 36 year old presenter said he’s “about to get out” of hospital and that he’d be taking things to “a whole new level” in the new year.

“What’s good? I got so much love for y’all. Thank you so much. I’m still in this hospital but I’m about to get out up here, for real, and I’m letting you know we’re about to take it to a whole new level,” Cannon said. 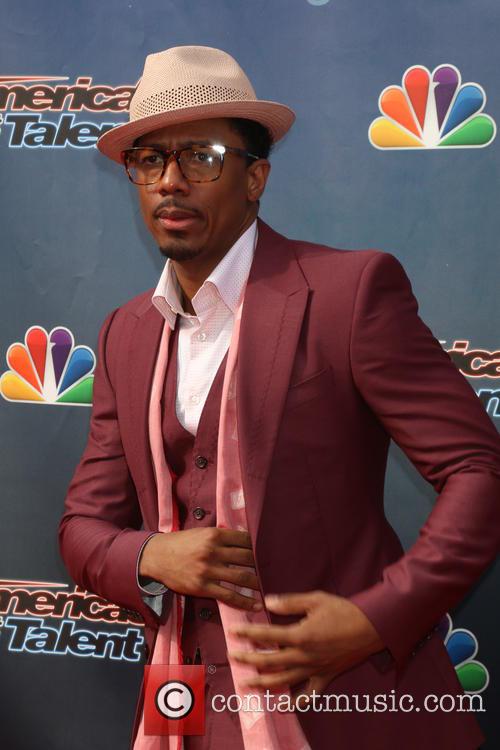 Nick Cannon at an 'America's Got Talent' photocall in early 2016

On December 22nd, Cannon revealed that he had been hospitalised for a couple of days ahead of the festive period because of his long-standing battle with lupus. However, he said back then that he predicted being out by New Year’s Eve.

More: Second son for Nick Cannon as he and Brittany Bell announce they’re expecting a baby

Cannon, who is expecting his third child, and first with his current partner Brittany Bell (he has four year old twins with his ex-wife Mariah Carey), also said that he had more plans for stand-up comedy and music in 2017, following the recent release of his ‘Standup Don’t Shoot’ comedy special and recent single ‘Hold On’.

“Let’s go get it. We’re about to take it to the next level,” added Cannon. “Nietzsche said: ‘What doesn’t kill you only makes you stronger.’ We all are stronger because we made it through 2016, and we’re gonna keep going. One love.”