It is not unusual for a divorce to take a matter of years to finalize, but the legal marriage between Nick Cannon and Mariah Carey is purportedly lasting much longer than necessary because the TV presenter is just refusing to sign his half of the petition. 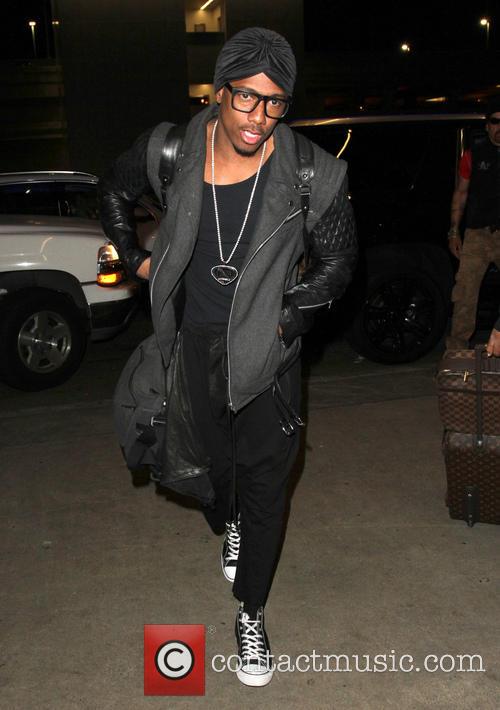 Despite the fact that the 'America's Got Talent' host initially filed for the divorce himself in December 2014 after being separated from his wife since August of that year, he is now neglecting to take the last step in order to allow Mariah Carey to marry her new fiance, billionaire investment magnate James Packer, according to reports.

'Mariah has been trying to get Nick to sign off for nearly a year, but he just won't do it and won't say why', sources told TMZ. It's a rather unusual situation given that things were initially going rather smoothly at the beginning, with the pair agreeing on a property settlement and join custody of their 5-year-old twins, son Moroccan and daughter Monroe.

In fact, we were certain that their separation was nothing short of amicable; after they split in August 2014, Cannon even took to Twitter to assure fans that, despite the fact they were now going their separate ways, he was still very close to the singer. 'I will forever be indebted to her for blessing me with our children', he said. 'I will always love her unconditionally for this and so much more. Mariah Carey is an amazing mother and I trust her wholeheartedly.'

Of course, now that she's well and truly moved on, it seems to have got harder to let go for Cannon. Sources allege that a possible reason for Cannon's reluctance to end his marriage is because he is still in love with Carey, and also that he doesn't want her to marry Packer. Carey is reportedly far from amused about the situation. 'Mariah is frustrated and not flattered at all. She wants out... and now', TMZ wrote. So far Cannon has declined to comment.