Unless the 'America's Got Talent' host wants to receive "severe financial penalties," he should keep his mouth shut.

Nick Cannon is forced to keep his mouth shut. Only one day after the 'America's Got Talent' host revealed that his six year marriage to Grammy Award winning singer, Marey Carey, is officially over, he is apparently "barred" from saying anything else. 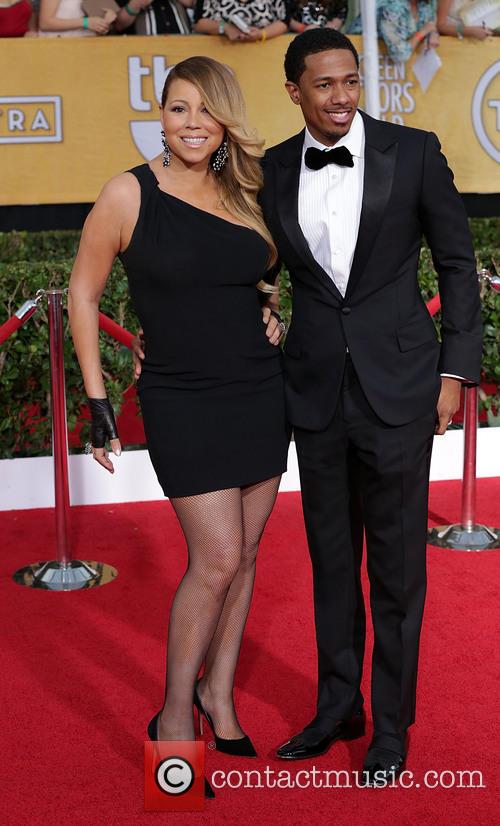 On Thursday (Aug 21st), Cannon confirmed ongoing rumours about the status of his relationship with Carey, and admitted to The Insider, "There is trouble in paradise.We have been living in separate houses for a few months."

However, it seems this is all the 33 year-old TV personality can say of their separation, and according to TMZ, the couple's lawyers have negotiated a confidentiality agreement that prevents Cannon from divulging any details of their divorce. If he does there will be "severe financial penalties."

On the other hand, the agreement also states that Carey reportedly "has the right under the agreement to announce the split on her terms." This may explain why Cannon didn't specific as to why they decided to split to the publication on Thursday, but he did adamantly state that infidelity wasn't an issue, adding, "My main focus is my kids."

TMZ previously reported that their divorce is already "a done deal," and the couple's lawyers are now negotiating a property settlement, and a custody agreement for their 3-year-old twins Moroccan and Monroe.

According to the gossip site, their relationship hit a huge rough patch after Cannon was interviewed by radio personality Big Boy back in March, he named other celebrity stars he had bedded and one of them happened to be Kim Kardashian. "That made Mariah insane and humiliated," sources told TMZ. "She tore into Nick for weeks."