Sir Nicholas Hytner is going out with a bang.

Sir Nicholas Hytner's final play before his departure from the National Theatre will be an as-yet untitled production written by Sir Tom Stoppard - one of Britain's stage greats.

Sir Nicholas - whose time at the National is coming to an end after 12 years at the helm - revealed he had been "nagging" the acclaimed playwright for a new work since he was appointed director.

Hytner is giving little away about the play which will be staged in January in the Dorfman Theatre - currently under construction as part of the $80 million NT Future redevelopment.

The last plays Sir Tom wrote for the National was The Coast of Utopia trilogy in 2002, directed by Sir Trevor Nunn.

"I've been nagging him twice a year since 2001 and he always said he wouldn't. And one day he said: 'I'm writing'," Sir Nicholas said. "He disappeared to Dorset and wrote, and he's just finished."

Rufus Norris will take over from Sir Nicholas at the National next year, however, the director is in bullish mood ahead of his final bow. This week he said: ""appetite for theatre seems to me to be growing. The whole business is booming and will continue to boom." 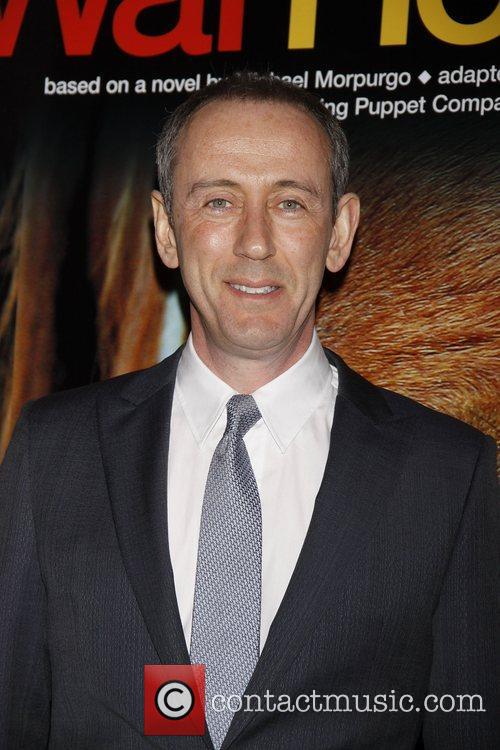 Sir Nicholas Hytner Is Leaving the National After 12 Years

Hytner hailed the Government's move to introduce tax relief for theatres in Wednesday's budget, saying Cameron and co had realised the theatre is "a golden egg."

The director has often been critical of the Government's stance towards theatre in the past, but said: "It feels to me now that they know this situation. is something they would prefer not to undermine."

More: Should Sam Mendes have replaced Nicholas Hytner at the National Theatre? 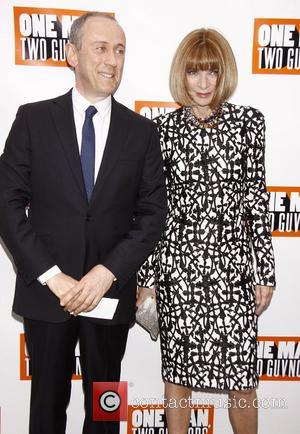 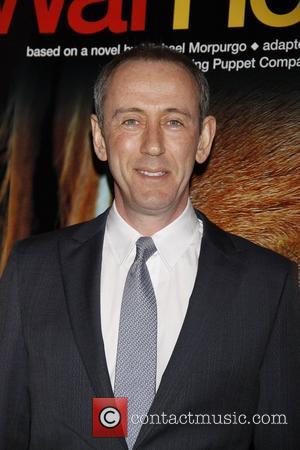