Nicholas Hoult To Play J.D. Salinger In New Biopic 'Rebel in the Rye'

The actor has signed on to play the reclusive writer in Danny Strong’s biopic.

Nicholas Hoult will play Catcher in the Rye author JD Salinger in a new biopic, according to the Hollywood Reporter. Rebel in the Rye will tell the story of the creation of the author’s classic 1951 semi-autobiographical novel and will be the first time the writer's life has been explored on film. Nicholas Hoult will play JD Salinger in a new biopic.

The film will be based on Kenneth Slawenski’s biography JD Salinger: A Life, which focuses on Salinger’s life prior to The Catcher In The Rye’s publication. Danny Strong, who is the co-creator of Fox series ‘Empire’, has adapted the screenplay and will also direct.

More: Have Jennifer Lawrence and Nicholas Hoult Split Up?

The Catcher In The Rye tells the coming of age story of Holden Caulfield and drew on many of the author’s experiences growing up in Manhattan. The novel’s success brought the author instant fame and caused him to effectively withdraw from public life until his death in 2010.

Speaking about the upcoming biopic, Alex Walton of sales company Bloom, who will introduce the film to potential buyers at the upcoming Toronto film festival, said, “The Catcher in the Rye is a classic coming of age story which continues to make a significant impression six generations later.”

More: Watch Nicholas Hoult In The Trailer For Kill Your Friends

“The world has long been fascinated with JD Salinger, who the talented Nicholas Hoult will bring to life, in this enigmatic role,” Walton added. Hoult was last seen alongside Tom Hardy in box office smash, Mad Max: Fury Road and he will also appear in the upcoming Kill Your Friends. 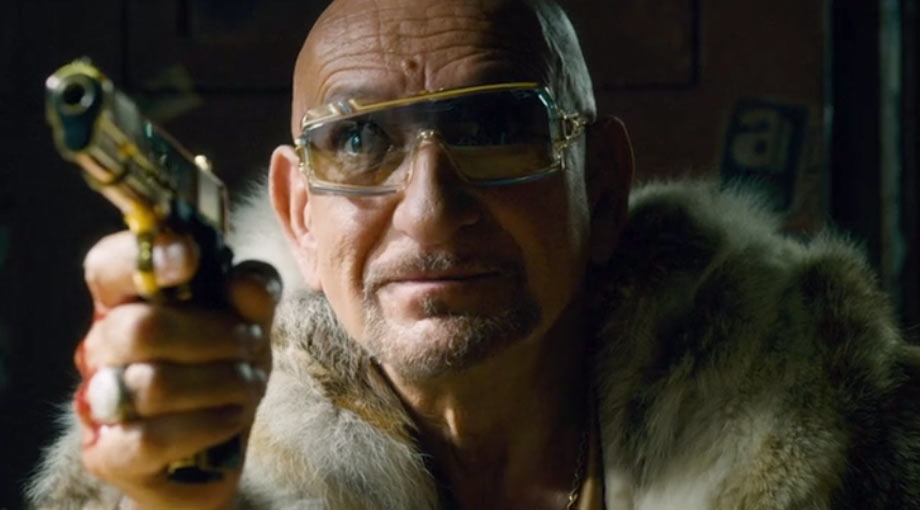 Nicholas Hoult To Play J.D. Salinger In New Biopic 'Rebel in the Rye'