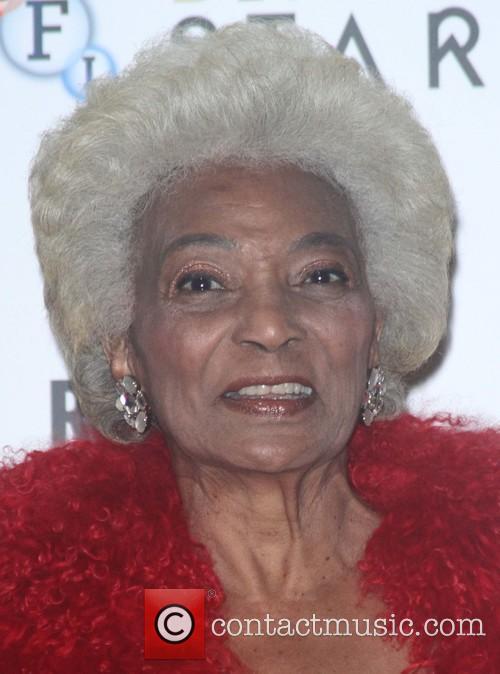 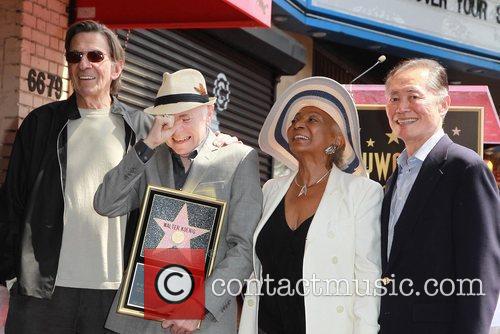 By David Bezanson
Very Good
Everyone knows the sixties were a time of rapid social change, but just how rapid becomes obvious when re-watching the original Star Trek -- daring and original in some ways, retro in others. For better or worse, modern liberal idealism owes a lot to the naive, multi-ethnic utopian vision promulgated by Star Trek (and just like Starfleet's Prime Directive, liberal tolerance is honored mostly in the breach). And the first interracial kiss shown on TV was in season three. (Though it's not exactly an inspirational moment -- Captain Kirk and Lt. Uhura are forced to kiss by evil aliens.)

But the original Trek also drew heavily on Cold War-era sci-fi series like The Outer Limits and The Twilight Zone -- groundbreaking and experimental in their ideas, but with a traditional moral and dramatic approach. Their serious tone fit the fifties, that uneasy, schizoid time of cultural confidence, space exploration, and looming nuclear Armageddon. Star Trek's cautious presentation probably helped viewers to swallow its innovations, from flip-phone communicators and automatic doors to alien characters like Leonard Nimoy's Spock. The idea of a character motivated by "logic" instead of emotion is pretty silly (they're not opposites), but it was perfect for the liberationist sixties -- and it was a powerful gimmick that generated years' worth of story ideas. (In one of season three's last episodes, "All Our Yesterdays," Spock goes back in time, loses his civilized veneer, and develops a primordial passion for Mariette Hartley.) 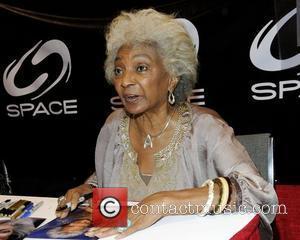