Simon Cowell has reportedly banned the One Direction star from performing on the ITV show, after he signed a solo record deal with a rival label. 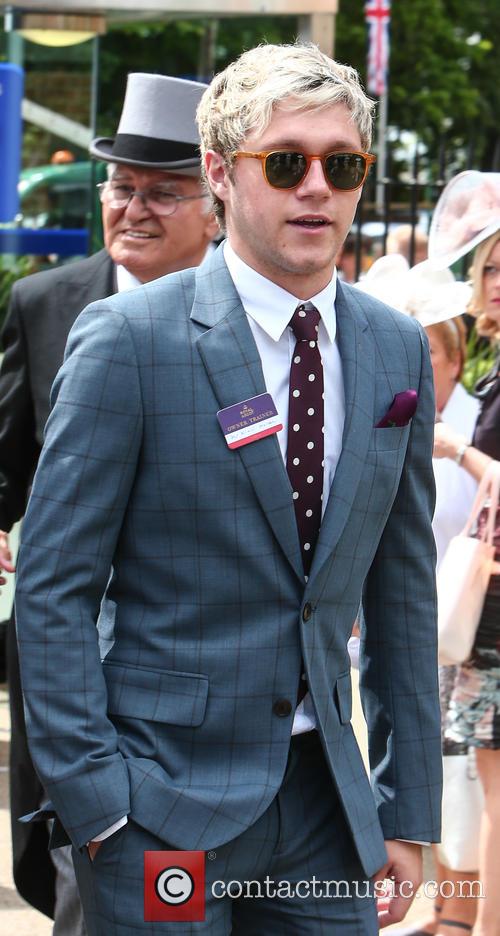 An insider told The Sun: “Niall hasn’t been invited to sing on any of the remaining live shows, despite having a big release.

“That’s not an oversight from the bookings team, it’s intentional.

“Simon really thought the 1D boys would show loyalty after he mentored them on the show and made them the huge global success they are. Instead they went behind his back.

“He’s not going to do them any favours. He knows artists love performing on the show as there are eight million viewers to promote their songs to.”

The source then added: “Niall also chose to do ‘The Graham Norton Show’. The X Factor don’t like to have acts that have been elsewhere.

“The song’s already going down the chart. Simon doesn’t feel he’s missing out.”

But a source close to Niall said that the 23-year-old knew that an ‘X Factor’ invitation probably wasn’t on the cards.

“They knew when he didn’t sign with Syco he wouldn’t be appearing on The X Factor. Everyone is totally fine,” the source said.

“He’s extremely proud and grateful for everything The X Factor did for him.”

More: Niall Horan Is In Talks With The Rolling Stones' Producer Don Was About New Album

Earlier this month Simon took a cheeky dig at Niall when his first single ‘Our Town’ failed to hit number one.

Speaking to the Sunday Mirror, Cowell said: “He probably would have had a No 1 single if he’d stayed with me.

“But you know who does have a No 1 this week? James Arthur . Very pleased he’s back with us with a fantastic record.”

He then jokingly added: “Hashtag loyalty.”