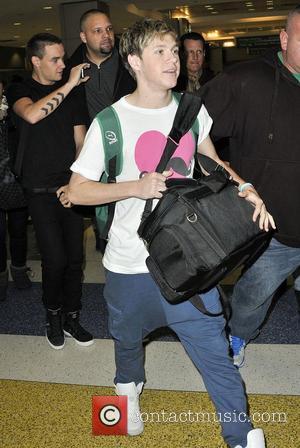 Niall Horan from One Direction is in for a surprise after buying cheeky JLS mate Marvin Humes' old North London pad for £2.2million.

Now that newlywed Marvin and Rochelle Wiseman from The Saturdays have moved out of the swish property, the 19-year-old 1D star has decided to move in but mischievous Marvin, 27, has taken the opportunity to play a few housewarming pranks on his fellow boy band buddy. 'Yes, I got him a moving-in present', he told The Mirror. It was a cushion with a picture of himself on. Our management had One Direction cushions. So I got a Niall face and left it in the house for him to see.' A pretty tame wind-up, we'll admit, but we're sure they have worse in store after discovering what one source revealed to the tabloid. 'Whiffy prawns hidden in the curtain rails were joked about', they said. 'And, of course, Niall will have to quickly change the locks so he doesn't end up with a member of JLS letting themselves in and roaming around in the early hours.'

We're also wondering if Niall splashing out a massive £2.2million on the house was also a prank after Marvin revealed: 'I gave him mates' rates'. Hmmm! 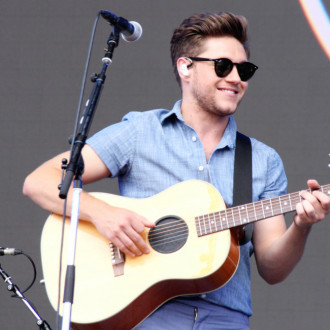 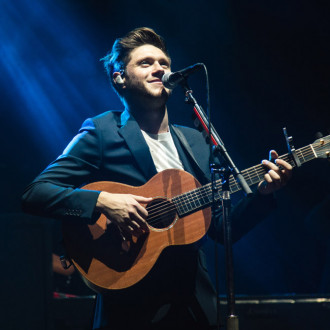