Playing 'Spill Your Guts or Fill Your Guts' on 'The Late Late Show', he was also asked by James Corden about his relationship with the rest of One Direction...

Niall Horan has revealed that he would want to spend his last night on earth with his former girlfriend Ellie Goulding, in a ‘truth or dare’ game on James Corden’s ‘The Late Late Show’ this week.

In fairness, he was asked to choose between only Goulding and his other former flame, Selena Gomez, during the game of ‘Spill Your Guts or Fill Your Guts’ he played with Corden’s other guests, Isla Fisher and Ewan McGregor. In the game, each guest was asked to reveal a deep persona truth or eat or drink some kind of revolting foodstuff. 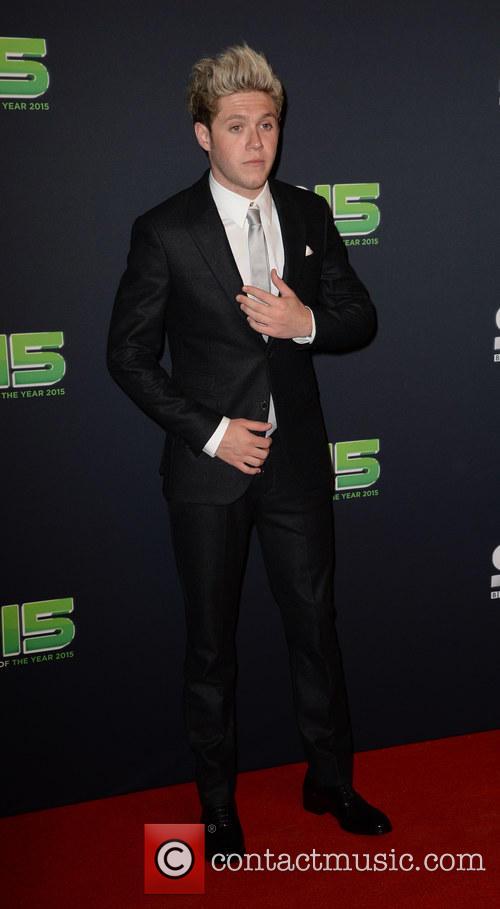 The 23 year old Irish singer, on the show to promote his recent debut solo single ‘This Town’, was told to either eat beef tongue or choose between his exes. “Niall, you’ve dated both Selena Gomez and Ellie Goulding. It’s your last night on earth – who would you rather spend it with?”

“Okay, because it’s the last night on earth, Ellie is a big fan of ‘Planet Earth’ with David Attenborough, so I would watch that with her. So for that reason, Ellie Goulding.”

Interestingly, this came out just a few hours after the One Direction singer appeared on Ellen DeGeneres’ show, and revealed he’d love to date 29 year old Ellie once more. 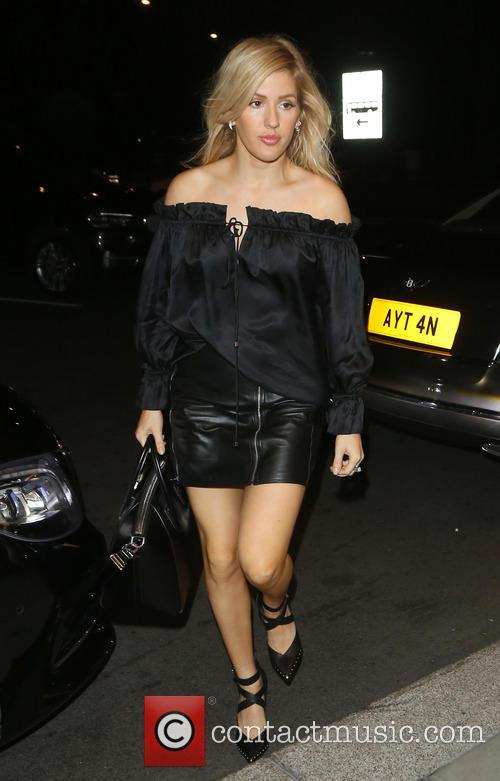 They had been on a string of dates back in 2013, before eventually agreeing to just be friends. He also briefly dated former Disney star Gomez at the end of 2015.

While on the Corden show, Horan was also asked the hazardous question of who was his least favourite colleague in 1D. Rather than risk generating headlines, the singer decided to down a disgusting ‘salmon smoothie’.