Is Niall Horan Planning To Move To Australia?

According to his friend, former AFL player Brendan Fevola, Horan is planning to move to Australia as he has a cousin who lives in Melbourne.

One Direction star Niall Horan is thinking about a move to Australia, according to his friend and former AFL player Brendan Fevola.

The reports, sure to disturb 1D fans who are increasingly concerned that the group’s much-vaunted hiatus might be significantly than they had bargained for, came after the 22 year old singer tweeted Fevola and Aussie cricket legend Shane Warne after they were spotted on the red carpet taking pictures together at the Logie Awards (celebrating the best in Australian television) on Sunday (May 8th).

Niall’s 25 million followers saw him write: “@BrendanFevola25 @ShaneWarne you two at the Logies together, I smell trouble.” 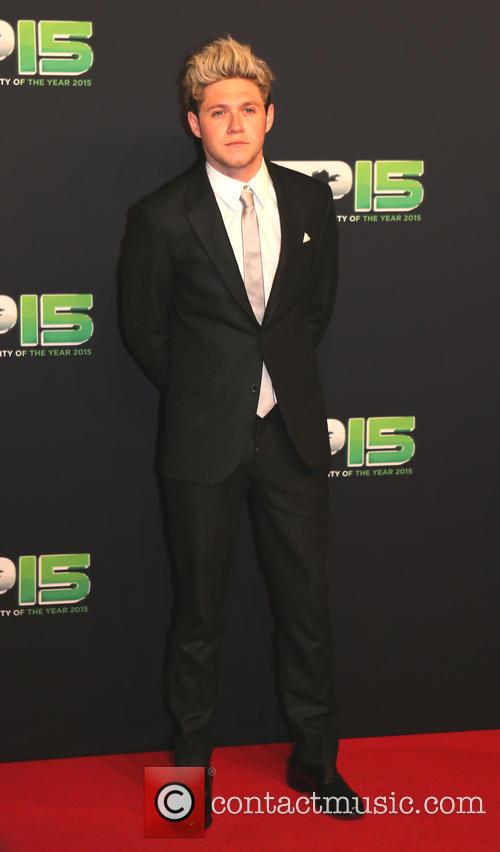 Is Niall Horan moving to Australia?

The 35 year former football player told Australian radio station 101.9 Fox FM subsequently that he’s good friends with Horan, and that since he has a cousin who lives in Melbourne and is considering a move to the country.

More: One Direction’s hiatus might be longer than fans first thought…

“I’ve known Niall for a while and we’ve caught up for some pints down in Richmond when he comes down,” Brendan told the station. “He’s got a cousin who lives in Melbourne, he’s always in Melbourne. I think he’s going to be moving to Australia, so keep you posted. I'm good mates with him.”

Horan was seen earlier this year at a handful of sporting events in the country, including the Australian Open tennis final as well as a Big Bash cricket match. In November, he had expressed interest in travelling in the country as well as the Far East.

Meanwhile, it was also confirmed on Tuesday (May 10th) that the Irish-born singer will face off against his band-mate Louis Tomlinson in this year’s Soccer Aid match in June. The match, which takes place at Wembley Stadium in London, will see new father Louis playing for the ‘England’ team, while Horan will appear for the ‘Rest of the World’ side.

More: Nobody recognises Niall Horan as he posts selfie on London Underground