Niall Horan Says One Direction Will "Definitely" Reform One Day

Horan said that it would be "ridiculous" if 1D didn't get back together in the future.

Although he recently launched his solo career, former One Direction singer Niall Horan has once again promised the band’s fans that they would “definitely” reunite in the future – although he declined to be drawn on exactly when that would be.

Speaking to Sunday People this weekend (November 27th), the 23 year old star said that it would be “ridiculous” to say that One Direction would never get back together. “We will be back. We would be silly not to.” 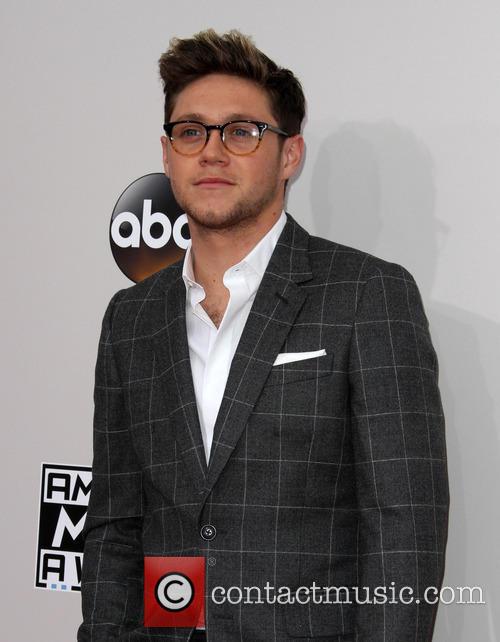 The world-famous group, who graduated from ‘The X Factor’ back in 2010, broke millions of teenage hearts late last year when they announced that they would be going on hiatus indefinitely.

Each member has subsequently kept busy, with Harry Styles and Liam Payne both rumoured to be working on solo material – and the former involved with Christopher Nolan’s new WW2 movie Dunkirk – and Louis Tomlinson focussing on new parenthood.

Horan himself recently launched his own career with hit single ‘This Town’, and in the new interview he repeated what he said last month, when he told American radio show hosts Kannon and Sybil that the Directioners would “one hundred per cent” get back together at some point in the future.

Furthermore, Horan was also collared at a red carpet event in Los Angeles earlier this month and was asked the same question, to which he replied that he and his three bandmates were all “enjoying” their time off.

“At the moment we are all doing our own thing,” he said. “Harry wanted to do his movie and everyone is just chilling… I don't think anyone needs to worry about us we are fine.”