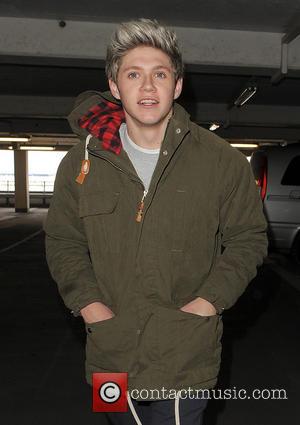 Picture: Niall Horan - Niall Horan is mobbed as he walks through Heathrow Airport. Around 60 fans had slept overnight in the terminal to wait for...

Niall Horan has gone and broken the little hearts of many, many One Direction fans this week, by hooking up with Irish model Zoe Whelan. The 19-year-old is said to have met Zoe backstage at one of the group's concerts and has been dating her for a number of months, according to The Sun.

"Niall has been secretly seeing Zoe for a couple of months after he met her backstage," an insider revealed. "She's a Dubliner but is based in London to work on her modelling career. Zoe's travelled all over the UK to meet up with Niall on the band's tour." Things appear to have got serious between the pair, and Horan took Zoe to meet the rest of his family at the wedding of his brother Greg in their hometown of Mullingar last month. "The biggest sign he's really serious about her is that he introduced her to his whole family at his brother's wedding," the insider added, "Zoe's the first girlfriend Niall has brought back to his hometown of Mullingar since making it big, so it was a big deal and the talk of his family at the wedding."

Niall is the latest One Direction member to enter into a serious relationship. Liam and Louis are thought to have steady girlfriends, though Zayn is on-and-off with Little Mix singer Perrie Edwards. Harry Styles is, well, Harry Styles.

One Direction set off for a European tour next month, but heading to the US for a batch of summer shows. 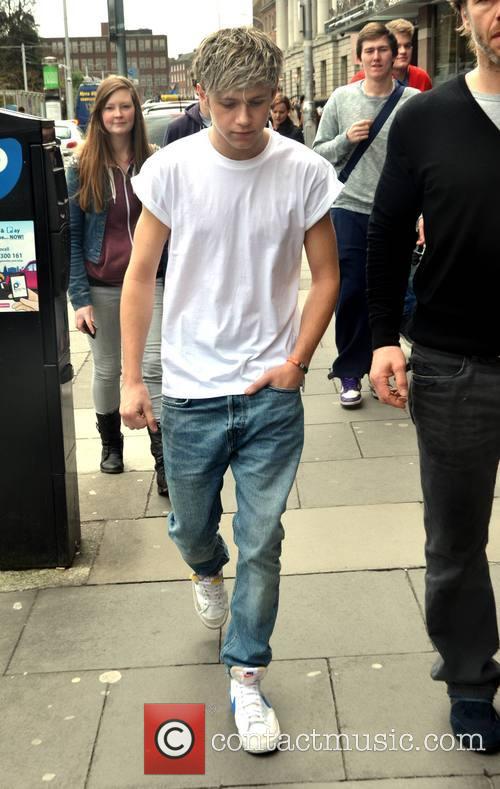