Horan, who has just released his first solo single, told an American radio show that One Direction would be "stupid" not to reunite at some point.

Nervous One Direction fans can relax a bit, with the news that Niall Horan confirming that the band will “one hundred per cent” be reuniting in the future.

The 23 year old singer, who has recently announced a solo career and released a new single ‘This Town’, was speaking to American radio show hosts Kannon and Sybil on Tuesday (October 18th), and said: “We’d be stupid not to go back to it. It changed our lives, there’s no doubt about it.”

But while he’s certain that 1D will eventually end their hiatus and get back together, he can’t give the band’s fans the other bit of news they want: when they’ll do it. 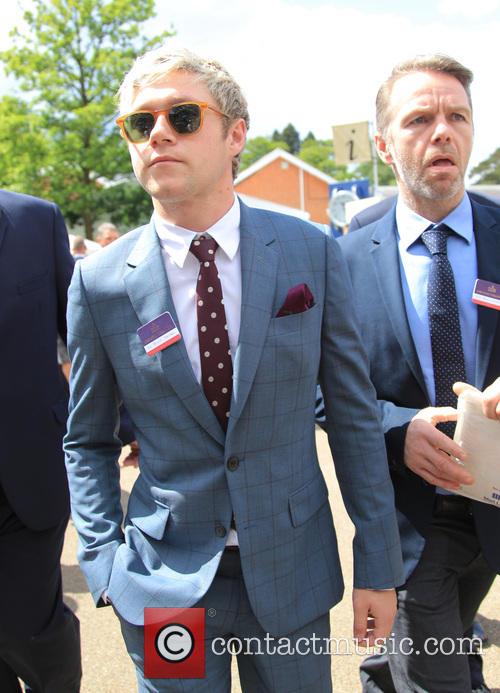 “I don’t know when that will be, whether it’s next year or the year after. But we’ll definitely be pursuing that again. One hundred per cent.”

With a solo album presumably in the works, despite recent reports that he won’t be in a position to release it until 2018, Horan is clearly not going to be up for a 1D reunion in the immediate future, at least.

More: Simon Cowell takes a dig at Niall Horan over his solo single

‘This Town’, which has peaked at Number 9 in the UK Singles Chart since it was released at the back end of September, was co-written with songwriters Jamie Scott, Mike Needle and Daniel Bryer and was released on Capitol USA – a controversial snub for Simon Cowell’s management.

“It’s sort of about Mullingar [his home town] but it has a double meaning,” he told Graham Norton at the time. “Everything comes back to home, but there is the female aspect too. Everyone wants to know, but it’s not about anyone in particular. I’ve cleared that up on national television now!”

Horan’s fellow Directioners Harry Styles and Liam Payne have both unveiled solo careers in the aftermath of 1D’s hiatus at the end of 2015.

More: One Direction fans thought the hiatus was nearly over – and freaked out accordingly