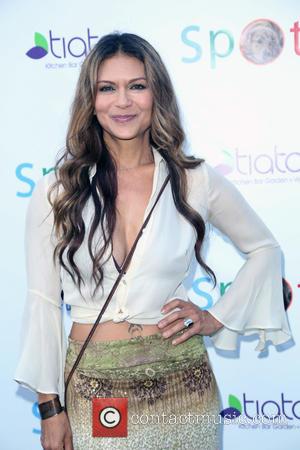 Picture: Nia Peeples - A variety of dog loving stars were photographed as they arrived at the 3rd Annual Saving SPOT! Dog Rescue Benefit held in...

The Pretty Little Liars star, 53, has filed papers in a U.S. court to end the seven-year marriage and is seeking to keep their $875,000 (£545,875) beachfront mobile home in Malibu, California, which she claims belongs to her, reports TMZ.com.

The estranged couple has no children together.

Peeples wed George in August, 2004, less than two months after her divorce from actor/director Lauro Chartrand was finalised.

She has two kids, one from each of her relationships with Chartrand and Hewett, Jr.