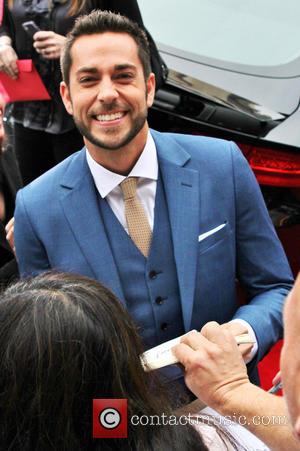 The actor will play highly-strung bachelor Aaron, who is paired up with a serial dater named Casey, played by Smash beauty Krysta Rodriguez.

The production, to be directed by Bill Berry, will follow the couple's romantic evening as it gets interrupted by fake emergency phone calls and manipulative exes.

Arrested Development's Sara Chase and Kate Loprest of Boardwalk Empire will round out the cast.