The account of the incident is very limited at this point.

Something went down early Friday morning in Studio City and YG got shot. TMZ first reported on the incident, though details are still scarce. The rapper was at an unnamed recording studio in LA, when the shooting occurred at around 1:46AM. He was allegedly shot three times in the hip. 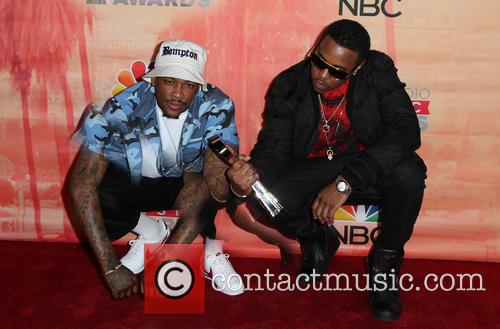 Somehow the rapper was able to get in his car and someone from his group drove him to a nearby hospital.  Cops were called and found multiple shell casings and blood on the sidewalk. Police went to the hospital to interview YG, but according to the TMZ report, he was "very uncooperative."

More: Tupac Shakur Inspired YG to Go Back to School

And... that’s about it for details. The injuries are not life threatening and YG is going to be fine. The shooter is currently unidentified and on the loose.

TMZ also reported that the incident may have been captured on video and the LA police department have already requested the recording, which they'll get in the next few days.

This isn’t the first time YG has been the victim of a similar incident. Back in January 2015, several shots were fired during the filming of one of his music videos, resulting in the police shutting down the set. YG was not injured in that incident.