Wolverine will be an 'animal' in new film

Hugh Jackman will portray iconic superhero Wolverine as a fierce and feral character in James Mangold's upcoming film 'The Wolverine'. 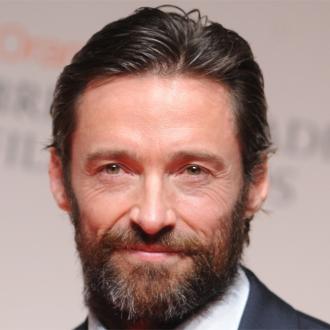 'The Wolverine' director is ''making him an animal'' in the new film.

The latest film about the superhero - played by Hugh Jackman, who stars and co-produces - sees him in Japan, and director James Mangold is planning to bring out the character's basest qualities.

He said: ''I wanted to go as far as we could in the direction of making him an animal. That's what he is. I feel like Logan [Wolverine] is, in many ways, the dog that's been in the pound for half his life, and its ready to bite at all points. He has to already be ready for a scrap.''

The director also thinks the film - based around a limited series comic by Chris Claremont and Frank Miller - being set in Japan is a move which suits the tone and character very well.

He added to Empire magazine: ''The cultural qualities that Japan and its people bring - honour, a sense of duty, of conflict - really fit beautifully around Logan. Our film finds Logan at a point where he's very much a Ronin - a samurai without a master.''