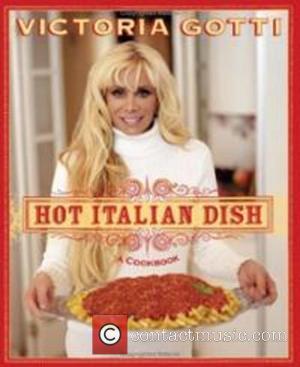 Picture: Victoria Gotti's Hot Italian Dish Signature dish: Sunday Lasagna - . . . .Did they eat it? Of course. You'll eat anything if you're 'fame-ished'! -...

West Virginia Senator Jay Rockefeller has asked the Leveson committee, which has been investigating media ethics in the U.K. in general and those of News Corp in particular to provide him with any information it has developed about apparent improper activity by the media giant in the U.S. Rockefeller, who is chairman of the Senate Committee on Commerce, Science and Transportation, which oversees media and communications matters, wrote in a letter to the committee "I would like to know whether any of the evidence you are reviewing suggests that these unethical and sometimes illegal business practices occurred in the United States or involved US citizens." Rockefeller would have authority to convene hearings into the News Corp scandal if he receives information that it touched U.S. shores. Even without such hearings, the committee would have authority to ask the FCC to investigate whether the activities of New Corp in the U.K. would disqualify it from holding the licenses for its 27 television stations. In his letter to the Leveson committee, Rockefeller observed, "In a democratic society, members of the media have the freedom to aggressively probe their government's activities and expose wrongdoing. But, like all other citizens, they also have a duty to obey the law. Evidence that is already in the public record clearly shows that for many years, News International had a widespread, institutional disregard for these laws."