Why Music Is Essential in Slot Games

Casinos wouldn't be the same without tunes.

Music plays an important role in slot games. Since this game genre has evolved from spinning simple fruit symbols into complex game mechanics and high-quality visual entertainment, the casino game providers have had to ramp up the soundtracks, too. Most of the new slot game releases use music to engage players and create enticing virtual worlds around the spinning reels. Without this, each game session would be considerably less entertaining. 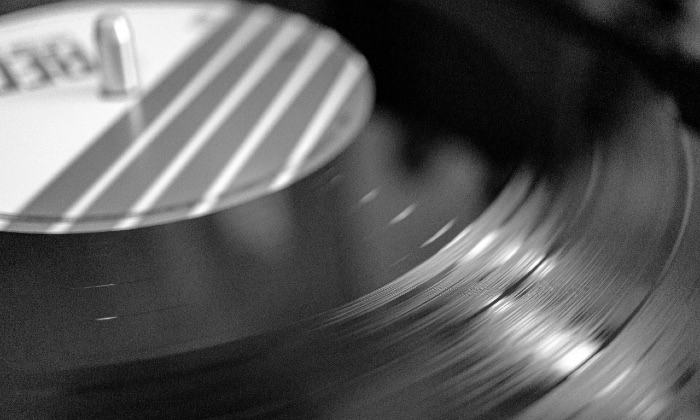 The importance of music in the gaming industry has been acknowledged since the advent of modern video games. The music is used to manipulate the players' senses and emotions, leading them to have more wholesome and memorable experiences. Switching between different tracks and songs can provide a way to mark the entrance and departure from distinct game worlds. The previous years have shown that slot games can deliver similar quality to the players.

Now let's look at some of the most memorable uses of soundtracks in slot games. While every slots aficionado is going to have their own favorites, these particular slot games have been highlighted by industry experts for their unparalleled use of in-game melodies. It’s not a bad idea to grab some casino rewards in order to enjoy more of these slot games for the same budget.

Jimi Hendrix: As opposed to the previous slot game, Jimi Hendrix by NetEnt features some of the artist's most beloved songs. True melomaniacs should flock to this slot game even if they aren't very much into the online gambling scene.

Samba Brazil: The Rio carnival vibes are undeniable in this Playtech slot game. While the visuals may be undeniably Brazilian, the samba rhythms in the background truly make this slot title stand out from the crowd. It wouldn't be a surprise if some of the players of Samba Brazil danced while spinning the reels.

Karaoke Party: Microgaming showed a more innovative side to the slots' soundtracks with the release of Karaoke Party back in 2016. The soundtrack showcases numerous music genres, including rock, country, and pop. Most of the music genres are featured there in one way or another.

Slot games have distinct themes that form sub-genres and separate them from other slots. The most obvious approach is to use visual storytelling and elements in order to transform the slot reels into a swashbuckling pirate adventure or spine-chilling ghost mansion exploration. However, the visuals will pack a bigger punch when accompanied by a matching soundtrack. Plus, the soundtrack should be further enhanced through the smart use of SFX, be it ambient sound recordings or AI sound effects.

The entire genre of slot games is based on the adrenaline-fueled luck factor. The emotions can get pretty intense in the process of spinning the reels. When you add the right kind of soundtrack to the equation, a slot game session can become simply captivating. There is a subset of gamblers who prefer to play without any music whatsoever. These people will always have the chance to turn off the music should they wish to engage only in sound effects or enjoy complete silence.