Why Madonna Will Always be an Icon of Time

Madonna has been a musical and cultural icon for decades, read on to find out why. 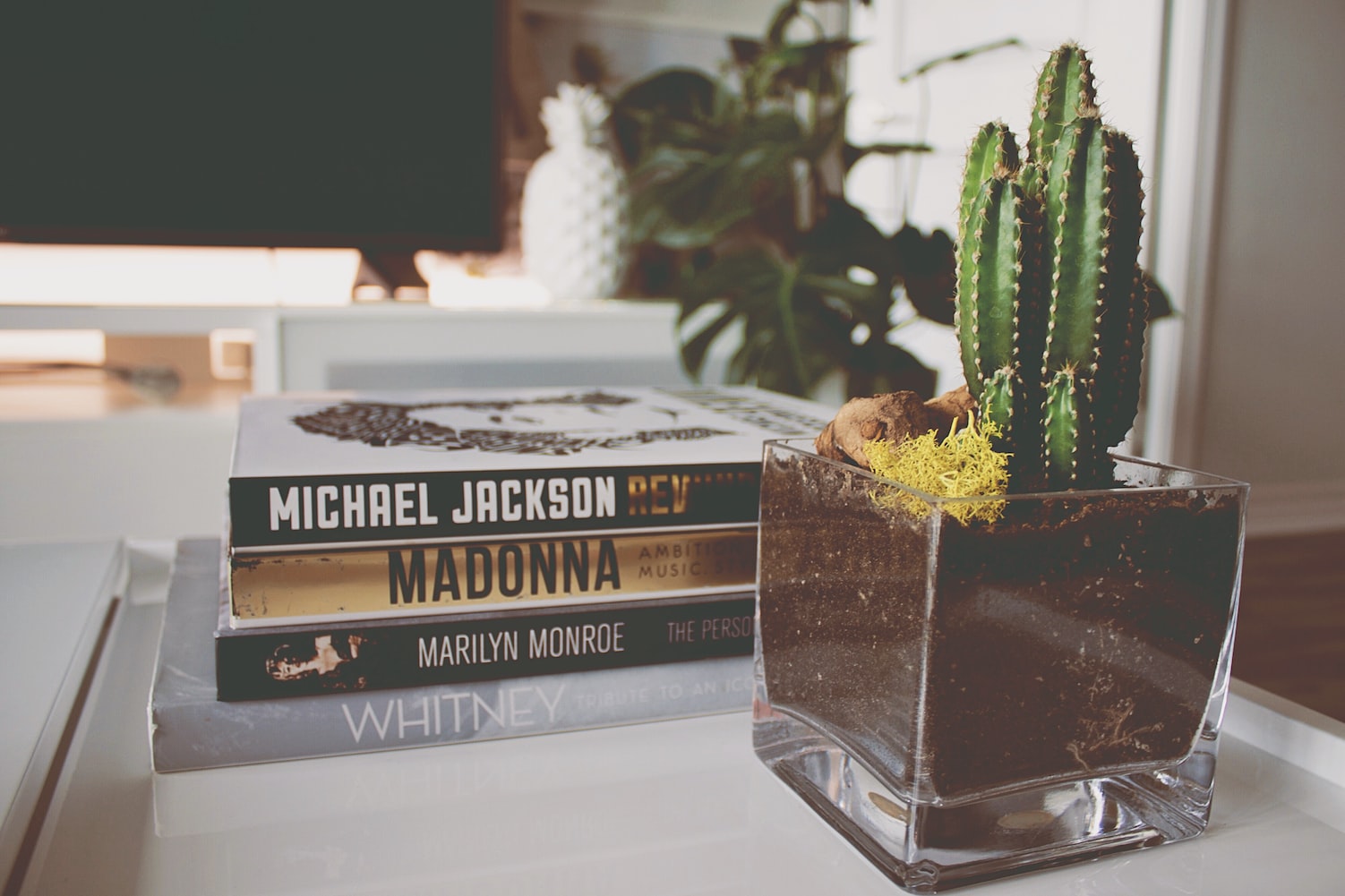 Madonna is one of the few artists that has not only been around for decades now, but has stayed relevant and at the top of her game throughout.

She has made tons of number 1 tracks, been the voice of a James Bond theme song, and has been a cultural icon since her debut.

What makes her so legendary though, what has Madonna done that others haven’t, or can’t do, that has allowed her to not only stay relevant since the late 70’s, but has also ensured she hasn’t lost any of her popularity.

What Madonna has done better than almost anyone in the music industry, is reinvention. She hasn’t stuck to a trope or persona for too long, and adapts and changes as the years go past, or the views she has on certain things change.

She has been a disco diva, a sultry and sexual songstress, a bit of a country star, a LGBT icon and everything in between. She has quite literally redefined what it is to be a pop star, all while being authentic.

She hasn’t stuck to the same thing year after year, and more often than not, she has stayed true herself and chosen to do or be something that people would shy away from. She doesn’t think twice about what others may think.

We can’t ignore the fact that she has also made some incredible music over the years. As of last year, she has had 50 number 1 tracks, an absolutely mind blowing number. She is also now the first musician to reach 50 number 1 hits on any chart.

Considering she had her first number 1, Like a Virgin, back in 1984, it is a testament to the love people have for her and her music that almost 40 years on she has another number 1 that broke a record.

Her music is loved globally, not just because it is catchy or gets people off the couch to have a dance, it is fun, enjoyable, relatable in some cases. She is known as the Queen of Pop and the Queen of the Dancefloor for a reason.

Obviously fashion has played a huge role in her rise to icon level. She has used wedding dresses to promote femininity and sexual freedom, she wore leather, jeans and cowboy boots, her famous cone bra, nothing was off limits, and she had no limits when it came to fashion.

This didn’t change as she got older either, while many people become more conservative as they get older, she showed that you can still experiment with clothing and your sexuality as the years pass, and you don’t have to fit into a certain box just because you reach a particular age.

She has also used her fashion to convey messages, to show that she won’t be told what to do and how to do it, as well as empowering people in a way that proves it actually doesn’t matter what you look like, people will find a reason to dislike you anyway, so you might as well just be who you want to be.

Clearly, one of the biggest parts of her career is just how long it has been going for. So many people tend to forget that she first rose to some level of fame and prominence all the way back in 1979, she has been the background music for so many peoples whole lives at this point.

As mentioned, she had her first number 1 only a few years later, and she has been on top of the pop world ever since. So few artists have the ability to not only have a career that spans so many years, but also make music that stays popular for so long.

Madonna isn’t still popular today out of sheer luck, it is because she hasn’t once stepped back and hoped that her past work will carry her forward, she has stayed relevant due to her own hard work in and out of the studio.

The influence Madonna has can in no way be ignored. She has ignited conversations over race, cultural appropriation, sexualiy, and every other “taboo” topic that has crossed her path. Not only has she started the conversation, but has also been highly influential in how people view these topics.

She is also one of the biggest gay icons on the planet, with many saying that she was a gay and queer icon long before it was “cool” to be one. Same thing can be said about her role in feminism, she gave power to women in ways that were once viewed as weak, as well as using clothing to push the message of powerful women in and out of the industry.

As you can see, Madonna has been an icon of the music industry and the world almost, long before so many of us were even born. Her music, clothing, ideas, charitable work, and everything in between has solidified her spot as one of the most loved and influential musicians of all time.