Why Is Jack Reacher The Most Complained About Film of 2013?

The Tom Cruise vehicle received the highest number of complaints to the British Board of Film Classification, but what were the reasons for this?

According to figures released by the British Board Of Film Classification (BBFC), the Tom Cruise action thriller Jack Reacher was 2013’s most complained about film. Based on a series of novels by British author Jim Grant, the film follows the actions of the protagonist who gives the film its namesake in a quest to solve a series of violent and murky crimes using methods that themselves often delve into law-breaking. Naturally in a contemporary Hollywood action thriller you would expect a continuous torrent of violence, explosions and careless destruction but it seems that a rare example of leniency by a traditionally conservative and uptight BBFC has led to a number of complaints by cinemagoers. 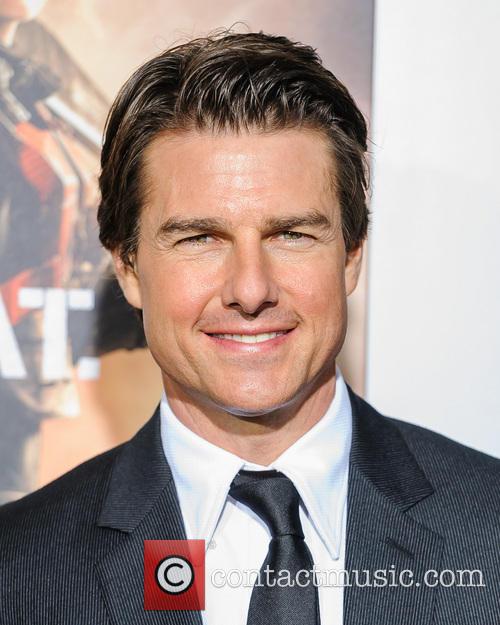 Violence meted out by the film's protagonist, played by Cruise, has drawn criticism from filmgoers.

A total of 26 complaints were received by the classification board which decried the 12A film certificate- meaning children under 12 be accompanied by an adult, as misjudged. The complaints remain, despite the fact that the BBFC revealed it demanded two cuts within the film to achieve the 12A rating. The board’s own website describes these cuts as “a woman being suffocated by a man and a man being hit over the head with a rock.” Yet filmgoers still felt unsettled enough by the remaining violent scenes to lodge 26 formal complaints.

In a statement released by the BBFC, the board revealed the nature of the complaints. "Despite a number of reductions made to scenes of violence to achieve a 12A certificate, those who contacted us considered the film too violent, dark and sadistic for 12-year-olds, and inappropriately presented the hero as a vigilante figure."

Despite the film’s accolade as the most complained about film of 2013, the number of complaints pales in comparison to film that topped 2012’s list. Daniel Radcliffe-starring horror vehicle The Woman In Black, which was also granted a 12A certificate in Britain, received a whopping 134 complaints due to its fright-factor and thoroughly chilling scenes. The BBFC has cited a lack of understanding on the behalf of certain filmgoers on the exact nature of a 12A certificate as the main reason for the cavalcade of complaints and have even tried offloading some of the blame onto parents by claiming it is their prerogative to judge if a film is suitable for their child. BBFC director David Cooke recently stated to the BBC: "Especially at that age, children are developing at different speeds, and therefore their own parents are far better placed than us to judge whether a particular film would give their child too intense an experience or not.” In recent research, 27% of people stated they were uncertain what a 12A rating actually constituted in terms of the potentially explicit content.