Why are so many well-known musicians selling their entire back catalogs?

COVID, among other things, seems to have given rise to artists selling the rights to their music.

The music industry has gone through monumental changes in recent years, and the coronavirus outbreak may well have been the straw that broke the camel's back for many of the world's biggest stars, leading to a number of them to take extreme measures. 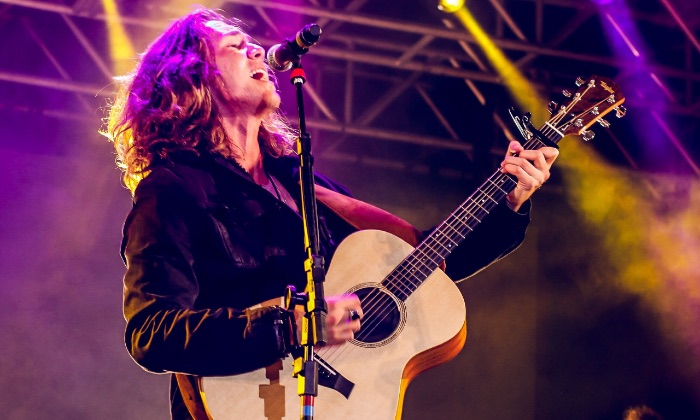 For decades top musicians, and indeed those on the lower end of the spectrum, could rely upon two sources of income. These coming in the form of the sale of physical music (just the mere reference to this may confuse younger readers) and playing concerts as part of lengthy money-making tours.

The first tranche of revenue, the selling of CDs, vinyl records, and cassettes, is now all but dead (bar the collection of vinyl by a select few connoisseurs).

Indeed even the use of music in soundtracks or musical scores is less relevant due to the prominence of royalty-free music, and the creation of the internet has in many ways made the activity of buying music being pretty much obsolete.

The second route to riches has been severely impacted by the COVID-19 pandemic that put an end to touring for the best part of two years and is still something of an issue in some parts of the world.

In recent years, and especially over the course of the last 18 months, a number of big music stars have chosen to sell their entire music catalogs for a one-off fee. The likes of Paul Simon, Bruce Springsteen, and Bob Dylan have all done so, netting themselves $100s of millions in the process, but why have they done so?

The reasons are clearly not necessarily exclusive to all these legendary musicians, but the two issues we picked up on are part of the motivation, but other factors should be taken into consideration.

Some sources believe that these ageing stars are thinking about the value of their overall estates and holding on to assets, such as the rights to their recordings, will lead to additional taxes and is also related to their legacy and how they wish to hand on the value of it to their heirs.

In some cases, it's totally down to timing, as commented on by the editorial director of Billboard, Hannah Karp;

"It is a great time to sell, especially last year when capital gains taxes were going to go up under the Biden administration. Everyone was trying to sell before December 31, so it wouldn't be taxed [as high]. Bob got in under the wire like a lot of these other artists,"

"If artists were ever going to sell their music rights, now is a great moment because they won't get these prices forever."

The sales of back catalogs mean selling off both the songwriting licensing AND the recordings, and it's not surprising that these sales have led to massive bidding wars leading to prices driving up in a big way.

Springsteen's catalog was sold for an astronomical $500 million, which seems like a huge amount, but when you consider just what Sony Music Group (who purchased the catalog) can do with the material in the years to come.

Clearly, Sony can then use the music to score movies and TV shows made by Sony studios at no extra cost. The synergy in operation here is probably the reason that most of the big buyers looking to cash in on the trend of buying entire music catalogs come in the form of massive media empires.

They are buying these catalogs much like someone might buy a priceless piece of art, with the intention of cashing in at some point and owning the material will clearly net a steady stream of income every year and at points, especially if a specific artist dies, will net even larger sums.

It should be noted that younger artists have also made the most of the shifting market as well as rock dinosaurs. Shakira and Calvin Harris have both sold portions of their work, and in many ways, it's a quick cash injection for these artists as they see where the music industry goes next.

Now that a great many of us enjoy listening to music via streaming services like Spotify or via YouTube, the revenue-generating opportunities for musicians are severely depleted. It's well documented that these services don't pay as much as they should to the artists they host on their platform, and this may play a part in leading artists and bands to consider their options.

Clearly, the act of selling entire back catalogs for immense sums of money is only going to be relevant to a tiny percentage of musicians that have the allure to be able to, and it seems that technology and the cultural shift in the way we digest music is likely to lead to hardship among most in the industry.

There is some light at the end of the tunnel, though. Royalty-free music is a subscription-based service that offers users (be they social media influencers, filmmakers, or others) access to great music without paying huge sums to secure the relevant copyright license.

Up and coming artists can have their music hosted on these services, securing a decent level of income while also seeing their music gain much-needed exposure, for instance, if they are used as the background music for the latest TikTok dance craze.