Why Are So Many Artists Selling Their Back Catalogues for Millions These Days? 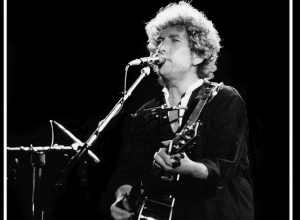 They’re news stories that have been hitting the headlines for some time now. Some of the world’s biggest music artists have been selling the rights to all or parts of their recorded works.

It’s included everyone from Bob Dylan, who netted an estimated $400 million when he did a deal with Universal Music Publishing to Fleetwood Mac’s Stevie Nicks, who managed to net a similarly impressive $100 million for her own body of work.

The companies who have bought the rights from these and countless other artists will now receive all the royalties for the songs whenever they are streamed, played live or on the radio or re-recorded in the future. There are also other gains to be made from licensing, brand deals and other revenue streams that previously the artists would have received. 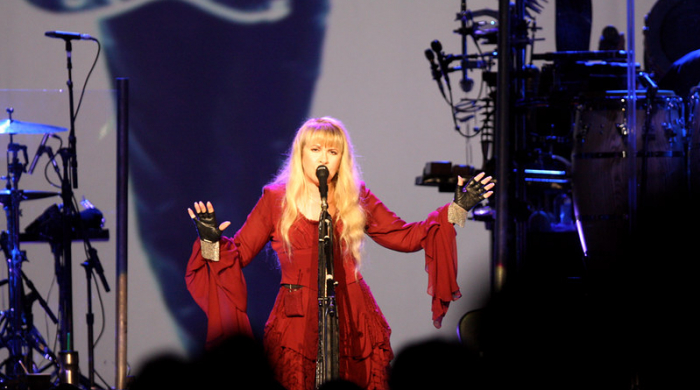 One of the big questions is how the amounts for the buy-outs have been calculated. This has been done using a formula based on something called “historic annual income”. As it sounds, this is the average amount that has been generated annually by the artists’ work. In the case of Dylan, it’s believed that he received 25 years’ worth of income while on average the figure has been more like a 15x multiple for other artists.

The companies doing these deals include names like Hipgnosis and Universal Music Group. These, in turn, welcome investment from outsiders hoping to profit from the future popularity of the music rights that they have purchased.

The big question that many people are asking is exactly why the artists themselves have decided to hand over their rights to these faceless corporations. The answer is partly to do with the changing way in which artists make most of their money today.

The rise of streaming isn't the only way that the financial landscape has changed for artists. For example, some have even sold image rights for use in such diverse ways as on official merchandise and even in online slot games. So if you take a look at some of the operators listed on Bonusfinder Canada, you will probably find quite a few slot games featuring big names in music. Incidentally, it’s also where you’ll find a good selection of casinos as well as some appealing welcome offers, including free spins on some of those games.

Under their new deals, it's likely that rock stars are also prepared to take the money now for any future licensing payouts not directly related to the music they produce.

Particularly for American artists, there’s also the time-sensitive question of taxation. US Capital Gains Tax may well be set to rise from 20% to 37% for high earners in the future. So acting without delay has been critical for many.

As to whether artists from the younger generation will also soon be jumping on the bandwagon, only time will tell. But don’t be too surprised if someone like Harry Styles decides that now’s the time to cash in when he’s at the height of his fame and can command the highest price.