Following the departure of Danny Boyle from the untitled ‘Bond 25’ film, Eon Productions have revealed the name of Cary Joji Fukunaga as the replacement director for Daniel Craig’s final film as 007.

While insiders have been praising the selection, here’s everything you need to know about Fukunaga – and what skills he might bring to the big screen! 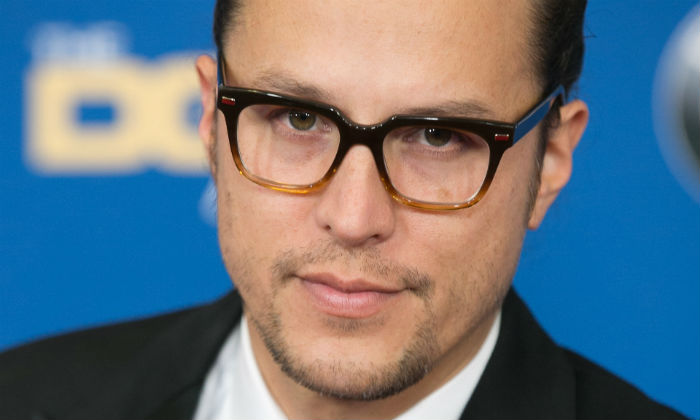 The announcement of American maestro Fukunaga as the incoming Bond director came on the eve of the debut of his new Netflix series, the dark comedy ‘Maniac’, whose trailer has dazzled viewers this week and drops officially on September 21st. Featuring Emma Stone and Jonah Hill, it’s an adaptation of a Norwegian television series of the same name.

If successful, it’ll be his second small-screen triumph, as he was the director for the entire first season of HBO’s popular ‘True Detective’, which arrived in 2014. Starring Matthew McConaughey and Woody Harrelson, it was nominated for five Primetime Emmys. While Fukunaga did not return as director for the second season, he did remain on as an executive producer.

He’s also amassed screenwriting credits for Netflix’s ‘The Alienist’, which debuted in 2018, and for transforming Stephen King’s novel for last year’s horror romp It.

Fukunaga has form on big-screen projects as well, Bond fans will be happy to know. He has a tendency to double up and act as screenwriter on his short number of projects and short films. The director made waves with his first feature film, the gritty Sin Nombre in 2009, a tough and socially aware thriller about children from Honduras trying to get into America. 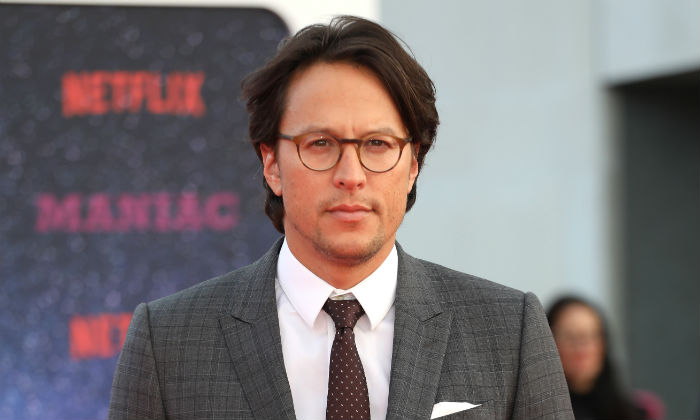 However, his greatest triumph in this format was the Netflix masterpiece Beasts of No Nation, which saw a terrifically evil performance from Idris Elba (previous working relationship here, Bond fans!) which saw BAFTA nominations and Screen Actors’ Guild awards for the film and cast.

So, while ‘Bond 25’ is easily Cary Fukunaga’s most prestigious project to date, there’s every reason to expect that the franchise is in great hands.

His recent mastery of modern television techniques in the era of streaming and big stars returning to the small screen means that the James Bond series might benefit from the intrigue and dynamics that power modern home entertainment, moving it away from the massive film spectacles of Sam Mendes' Skyfall and Spectre.

More: Seven book characters that will continue to dominate the big screen