Listen to his live performance of new single 'Withdrawal'.

Often when we talk about a band's career, we compare their new music to their older music, sometimes with a kind of nostalgic disappointment. But what we need to realise is that as our favourite artists change, so too does the way they approach their art. South African singer-songwriter Werner Bekker explains how his own life affects his creativity, and reveals what changes he's planning to make in the future. 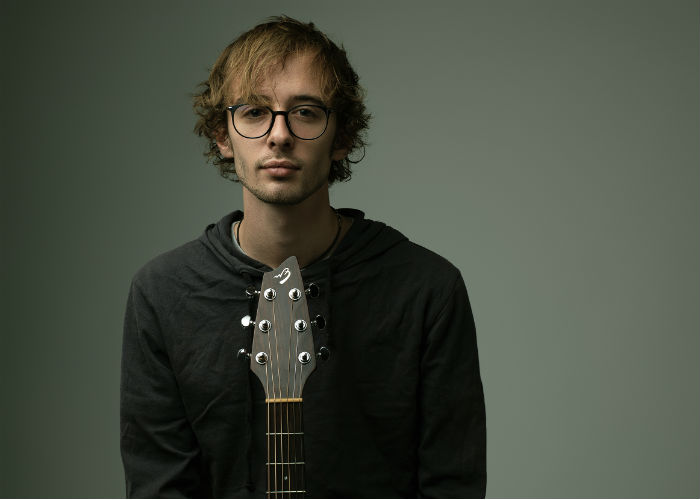 Asked about the over-arching themes of his music, Werner admits to DiscovrTV that they change hugely over the course of time, just as our lives adapt to new situations, and it's not uncommon that some themes become clear only retrospectively.

"As humans we tend to learn things about ourselves and the people and the world around us as we grow older", he muses. "I usually let the songs come to me when I feel like something is bothering me... Sometimes I'll only realise what a song is about months or years after I wrote it."

His latest single, Withdrawal, explores a relationship and the problems that come with it particularly when it comes to trying to give up a particular vice like drinking or smoking, and the effects that those dramatic mood shifts can have.

"An artist's music sort of matures with them", he says. "The most recent single is about my relationship and the struggles you can't forsee and how to overcome them."

"I feel like the past two years have been an insane time for me", he continues. "I have definitely grown not only as a musician but also as an artist and as a person in general."

When it comes to his music on an instrumental level rather than a lyrical one, he wants to make sure he doesn't get stuck in a formulaic song-writing pattern. He's already listening to new music to influence his sound towards a new direction.

"I think I will always strive to achieve a new 'sound' with every release", he admits. "I feel like music should evolve and that artists should challenge themselves to create new content that pushes their own boundaries. I feel like Damien Rice, Ben Howard and Angie McMahon are great examples of the sort of angsty and gritty sound I would like to achieve in future releases."

Read the full interview with Werner Bekker on Discovr.TV.