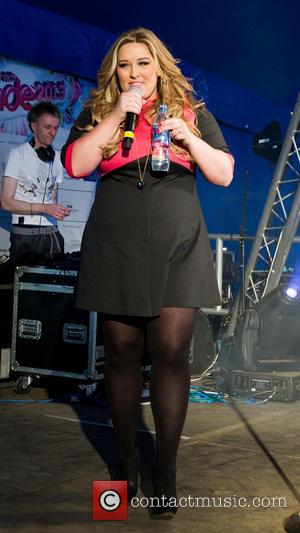 The Voice coach Will.i.am recently criticised Mitchell's record label Universal for handling her career, "Directly after they win - I don't know what happened. I don't know if the label engaged and surrounded it," he said, adding, "I don't think the rushing happened and if it did, it was too slow. Especially in this day and age when everything changes every 20 seconds on Twitter. You go from something being hot to 'Oh, it's not hot anymore'." He's got a point. 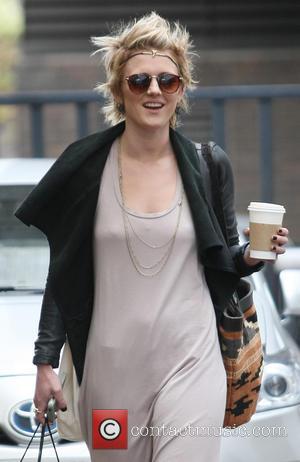 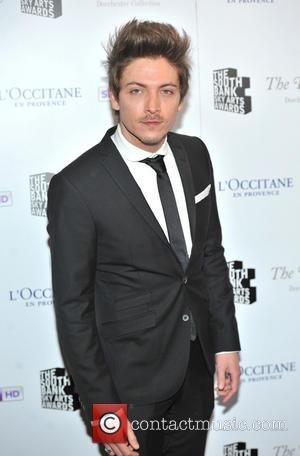