We honestly don't even know where to start. There's just too much wrong with Veet's 'Don't Risk Dudeness' ad campaign.

There’s been a lot of fuss over Veet’s latest advertising campaign. The hair removal brand has run a series of ads implying that if women don’t remove their body hair they immediately turn into a dude. The idea behind the ads appears to be ‘remove all body hair or your boyfriend will be see you as a man and be totally disgusted by you’. In one advert a man sleepily rubs his bed partner’s leg, when he discovers the hair on it he immediately awakens to discover that, SHOCK, HORROR, his girlfriend has turned into a man. When she admits she hasn’t shaved in a day (a WHOLE DAY? what a tramp!) he is so reviled by her/him that he holds the sheets close to his body and attempts to distance himself. Sarah Harding was the face for Veet in 2010

In another advert a woman hails a taxi, but upon seeing her prickly armpits the taxi driver looks disgusted and drives away. “Sh*t, I shaved yesterday”, she/he curses. “Don’t risk dudeness”, a voiceover warns. It’s impressive in this day and age that advertisers are still churning out the same regurgitated Stone Age message. You’d think some of the finest minds in advertising would be able to think up something more inventive than encouraging women to vigilantly remove all hair from their bodies lest the world view them as hairy, unattractive men.  Ladies of the world, you’ve been warned! Remove all hair or risk being seen as overweight, hairy and so hideous that you can’t even hail a cab.

There’s so much wrong with the Veet adverts it’s hard to know where to start. The main issues appear to be that in 30 odd seconds the advertisers seem to have forgotten 50 years of progression for females. No longer must they be primped and preened and compliant in order to survive in a Mad Men style society. If a woman forgets to shave for a day it’s not too wishful thinking to hope that her boyfriend won’t be repulsed by her, we’ve come to expect a loving partner to not be quite so fickle.  Maybe we've just become complacent?

Aside from women’s rights being trampled all over, the advert which sees a man so utterly horrified to find himself in bed with another man is astonishingly homophobic. It is unacceptable to portray such blatant homophobia in an ad campaign for a global brand.  You may argue that they didn't intend the advert to be viewed as homophobic, but that's a feeble excuse.  It's an ad companies responsibility to view the advert from all angles before giving it the OK. 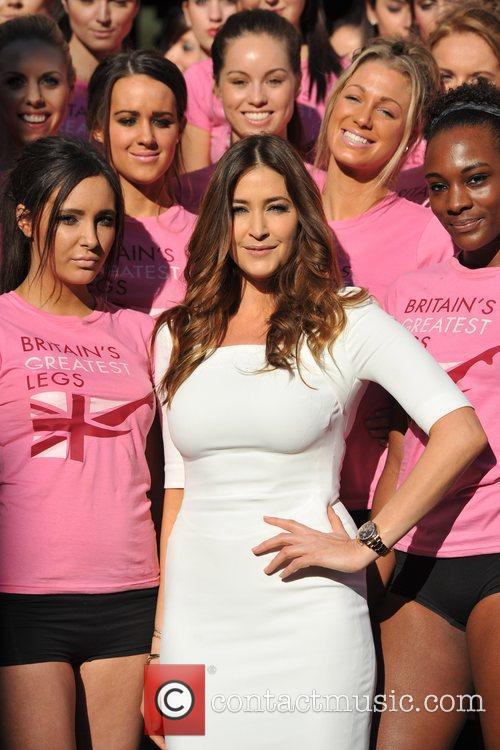 The adverts have now been taken off air, while a representative for Veet told Jezebel: “While the current advertising campaign for VEET running in the USA has been well received by most consumers who appreciate its wacky, tongue in cheek humour, it has also provoked a great deal of comment. We take our responsibilities very seriously and the ad was carefully reviewed before it aired. However we are very concerned by any misinterpretation of its tone or meaning, and in the light of the feedback received we have decided to withdraw it. We would also like to apologise for any offense it may have caused. That was certainly not our intention.”

A bit of a flimsy, underhand apology if you ask us.  We've yet to come across many people who appreciate the adverts "wacky, tongue in cheek humour", aside from other caveman thinkers.  On that note, we're off for a shave.  It's been a whole ten minutes since we had our last one and we're starting to feel like heading to the pub to watch the football.

MORE: Sarah Harding chosen as the face for Veet