Vaughn Stein is to direct a new thriller, 'Special Delivery', based on a script written by Brian Hurwitz. 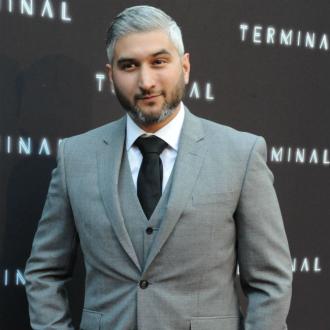 Variety report that Dolphin Entertainment have acquired the rights to the script penned by Brian Hurwitz and have brought in Vaughn to helm the movie.

'Special Delivery' tells the story of a woman named Jess, whose world falls apart after she refuses to cooperate with a member of a powerful crime family.

She is given a shot at survival but has to drive from Los Angeles to Las Vegas to deliver a mysterious package to a notorious gambler, and adding to her woes are two men who seek revenge against her.

Casting news is being kept under wraps for the time being, although Emerson Davis, Dolphin's Vice President of development and production, is overseeing the project for the studio.

''It's a great ride of a script, and we couldn't have found a better director than Vaughn with his unique style built from a resume of smart thrillers.''

Vaughn has developed a reputation for directing thrillers, having helmed 'Terminal' - starring Margot Robbie - in 2018.