As much as the arts have been struggling with the lack of live shows, the last 12 months have been nothing if not inspirational in terms of creativity. So we're expecting an extra special year for music as artists everywhere get back to the studios from some long over-due releases, and it looks like this month we could be off to a great start... 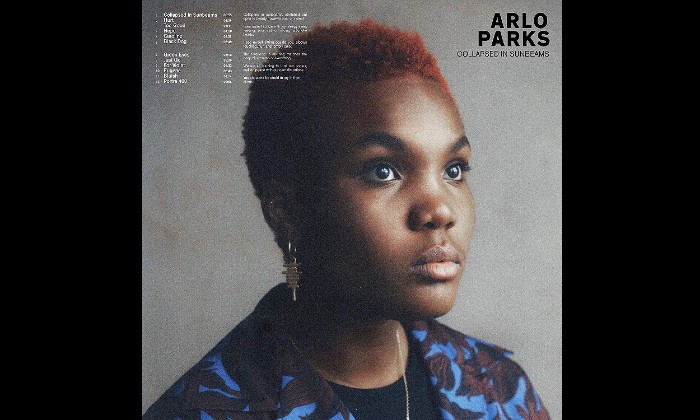 Passenger - Songs for the Drunk and Broken Hearted
(January 8th)

It's only been six months since the British folk-rock musician dropped his last album Patchwork for the benefit of food bank charity The Trussell Trust, and now Passenger returns with a new album entitled Songs for the Drunk and Broken Hearted. He's already released five singles from the new record, the stand-out of which is the emotional The Way That I Love You which we just can't stop listening to.

Finally returning with the follow-up to 2012 debut Songs of Praise, London post-punk duo Shame are certainly the ones we are watching with the most anticipation this month. Drunk Tank Pink is coming via Dead Oceans, with three infectious singles leading it: Alphabet, Water in the Well and Snow Day. It also marks their first partnership with producer James Ford of Simian Mobile Disco.

We can already be sure that this is an album we'll enjoy as more than half the tracks have been unveiled already. It'll be an all-year-round club floorfiller providing COVID gets the boot. .wav sees the British EDM artist collaborating with a number of other indie and electronic musicians including What So Not, Feed Me, Turin Brakes and Asha among others. It'll definitely be worth the six-year wait following 2015 debut Tesla.

A new singer-songwriter on the block that we can certainly get behind, Arlo Parks is your typical Gen Z bedroom-pop artist; bisexual Londoner with a nostalgic fondness for emo music, although you wouldn't know it listening to her. Her debut album Collapsed in Sunbeams is set to drop via Beatnik and Transgressive, and from what we've heard from her so far, it's got the potential to be one of our favourite albums of the year.

Active since the early 90s, German indie band The Notwist are kind of iconic in their country, developing from a post-hardcore, alt-rock sound to the more ambient, electronic-influenced tunes we know them for today. Vertigo Days comes six years after their acclaimed experimental release Close To The Glass, and with songs like Sans Soleil and Where You Find Me, we're fairly confident we'll be huge fans.