True-crime Writer Ann Rule Has Died At The Age Of 83.

The author passed away at Highline Medical Center in Seattle, Washington on Sunday (26Jul15) after suffering a number of health issues, including congestive heart failure.

Rule began writing about real-life crimes in 1969, when she submitted articles to magazines like True Detective after previously enjoying a brief stint at the Seattle Police Department.

She went on to pen more than 30 books during her career, which included her profile of former co-worker-turned-serial killer, Ted Bundy, in The Stranger Beside Me.

Rule also assumed the pen name of Andy Stack, under which she released books including The Lust Killer, about serial killer Jerry Brudos, and Harvey Carignan biopic The Want-Ad Killer. 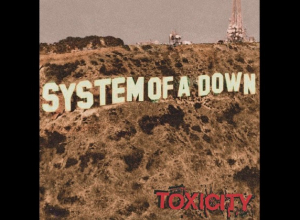 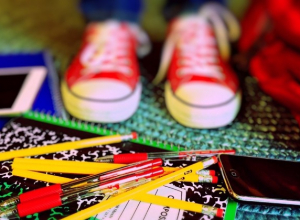 Back to School: The teen anthems you need to get you through September [Playlist] 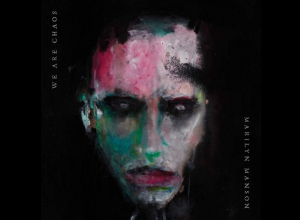