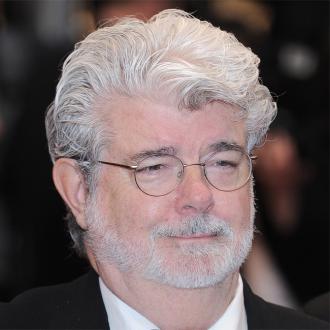 The 'Toy Story 3' writer was hired by LucasFilm to ''put together ideas to take the franchise forward'' before Disney bought the company in October for $4.05 billion, and is now apparently ''in line'' to work on the script for 'Episode VII'.

The franchise's former director George Lucas is said to be creative consultant for the features, but will not have an active role in the production stages, according to Deadline.com.

Michael's other work includes 2007's Oscar-winning 'Little Miss Sunshine' and he has co-written next year's 'The Hunger Games: Catching Fire' with Simon Beaufoy.

Disney's CEO Bob Iger said in a statement after the deal: ''We've got a lengthy treatment that comes with this that we feel really good about and the film is in what I'll call early-stage development right now.''

It was also announced earlier this week that 'X-Men' director Matthew Vaughn may take on 'Episode VII', which is due out in 2015.