For art experts and novices alike, this film is not to be missed.

Herb & Dorothy was a touching 2008 documentary about a couple of art collectors – Herb and Dorothy Vogel, who spent most of their lives, seeking out and purchasing works of art that they considered interesting, for their tiny, one-bedroom apartment. Now, five years later comes the second part of the documentary, Herb & Dorothy 50x50, chronicling the fascinating, second part of the Vogels’ journey – their decision to donate most of their collecting to museums across the US and the execution of the project.

Watch the touching trailer for Herb & Dorothy 50x50 below.

In the 90s, the Vogels decided to donate – not sell, donate 50 pieces from their priceless collection to one museum in each American state. For those counting at home, that’s 2500 pieces of art in total, including works by Picasso, Lichtenstein and hundreds of other well-known artists. The new documentary, once again directed by Megumi Sasaki, details the project and the effect the incredible donations have had on the various museums – it truly looks like a touching piece, much like the first one.

The money for the sequel was raised via Kickstarter.

Unfortunately, Herb Vogel will not be able to enjoy the final chapter of the chronicle, as the collector passed away in 2012. Dorothy and Sasaki, however, continue to tour the country, documenting their travels and adventures on the Herb & Dorothy project blog and associated social networks. 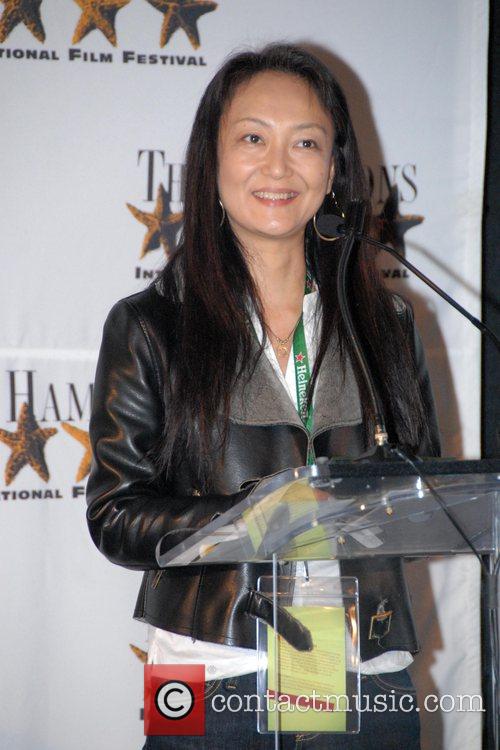 Director Megumi Sasaki was there, documenting the couple's journey.