Check out some of the best music games to play online, right here. Get ready for some fun and entertainment while making music like a real professional! 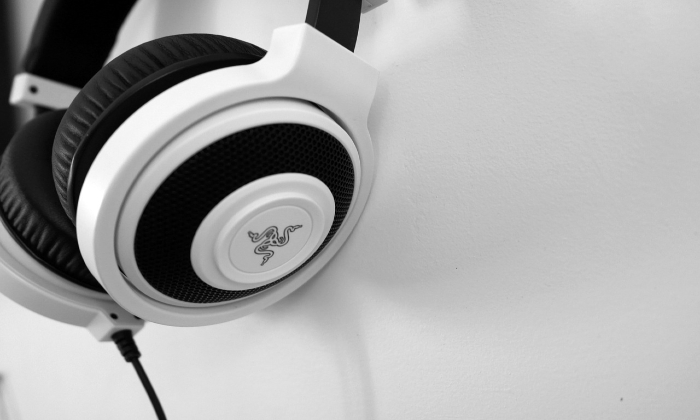 There’s no doubt that music is a huge part of our lives, for some of us more than others, but it’s no surprise that music features heavily in online gaming as well. It’s great to listen to your favourite tracks when playing games online, in fact, a lot of people I know have an online casino playlist, a set of songs that they love listening to while they play. It can be a great source of relaxation or stimulation, depending on what you like listening to.

Another great way of connecting to music through games is by exploring online music games which include rhythm dance and DJ games too. Some well-known platforms like Android, have a selection of the best on offer. These games have the combined benefit of listening to great songs and playing a game all at the same time. It’s like a dream come true to music lovers and what’s more, it’s loads of fun, educational and free!

So you may be thinking, ‘where do I sign up?’ Well, it’s usually as easy as accessing the app from your Play store or similar. All you need now is a rundown on some of the best games available to get you started, and that’s what we’re here for.

Some of the Best 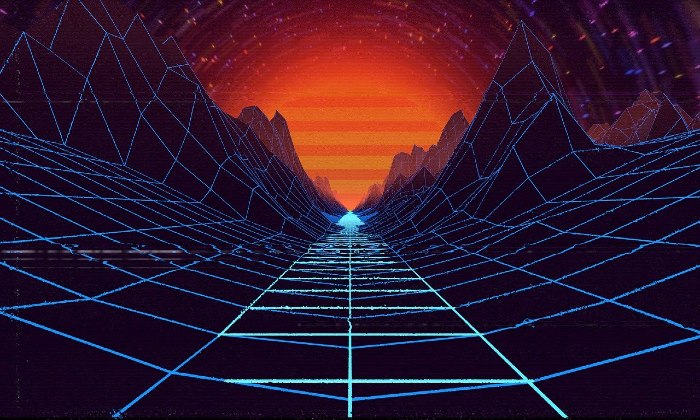 This popular app allows you to play the game while streaming the music from YouTube, what could be easier? It’s an exciting and fun way to learn to play music by tapping on the notes as they come up on the screen. The more skilful you become, the more points you get. You can rise up through the levels and even go up against the leaderboard by improving your reflexes and keeping up with the faster speed of the notes as they appear.

This game is so much fun because you’ll feel like you’re actually playing music on the keyboard and you can even choose your favourite songs. It’s a double whammy! And one of the most popular music games on the market. Like all games of this type, it is free to play, but you may have to pay to unlock some of the more advanced features in order to gain access to more selection.

If you love the piano then this is the game for you, in fact, even if you don’t, you’ll love playing this music game. Its concept is similar to the previous game BEAT MP3, in as far as the notes prompt you to tap on the display, but when it comes to the gameplay the difference is that you are playing on one instrument rather than a combination. You’ll find plenty of choices when it comes to variety so long as you are prepared to upgrade for a small sum, then you’ll be able to find almost anything you like.

You may have heard of another music game called Guitar Hero, which has many similarities to Rock life - Guitar Legend, which has been a favourite of music game enthusiasts for a few years now. Whilst the music plays, you just tap on the screen as the notes pop up. You really get to feel what it's like to play a virtual guitar and it's a lot of fun! For even more of a social event, you can team up with a few mates and create your very own band! Try playing against the leaderboard to really challenge yourself. Like the other music apps mentioned, this one is also free for a basic set of songs, but you have the option of choosing loads more music if you’re prepared to make a small contribution. 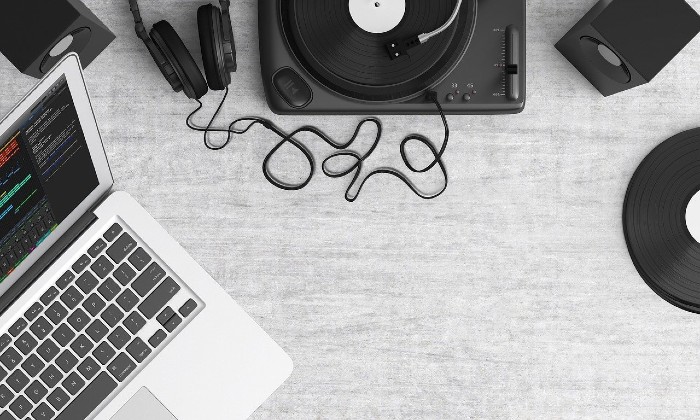 This one is more of a dance game to music than an actual music game, and it's a much more physical experience with the help of a console, generous size screen and internet. This app works like a remote device to record your dance moves. You can also use a Smart TV, Apple TV, iPad, Smartphone, Chromecast or similar. The mobile device and console are linked together through the Just Dance Now app, that’s it’s only function. You’ll get an awesome dance session, earn points and share your scores with your pals on social media. It’s a great way to get your daily exercise and learn some new dance moves along the way! Definitely, one to try!

Have you ever wanted to be a cool and famous DJ? Well, now’s your chance to at least experience what it feels like. Edjing Mix is an extraordinary mixer app that allows you to mix a couple of tracks together and come up with something unique, allowing you to be as creative as you want. This app has plenty of credibility thanks to the input of actual DJ pros.

You have total control over the mixing process of the tracks, with functions like adjusting the tempo and other cool features, it’s no wonder this app won best app of 2016.

If you haven’t tried music games yet, we hope this article inspires you to give them a go. They’re great entertainment, fun and very affordable. You’ll get hours of enjoyment, whether it’s playing a new instrument, fine-tuning your dance moves or mixing tracks as a DJ, there’s something for every music lover! Check out your favourite app store now!