And the Winners Are: "Fun House" and "Curious Incident" Dominate Tony Awards

Here's what happened at the Tonys, when people were not singing and dancing.

The Curious Incident of the Dog in the Nighttime won big at Sunday night’s Tony awards, giving its star, Broadway debutant Alex Sharp, a chance to inspire young people to follow their dreams at all costs. 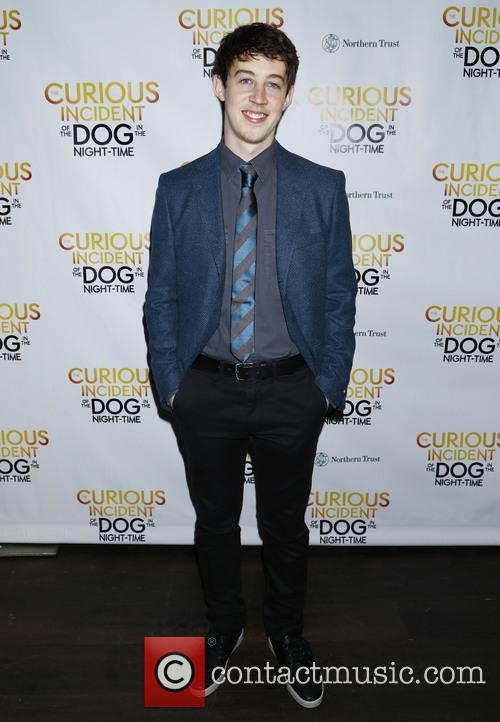 “This play is about a young person who is different and who is misunderstood and I just want to dedicate this to any young person out there who feels misunderstood or who feels different and answer that question at the end of the play for you, does that mean I can do anything? Yes it does,” he said, after winning the Best Actor award. The Curious Incident also won for best direction, set design and lighting.

The other big winner of the night was Fun Home, a groundbreaking, topical and uplifting show about a woman coming to terms with her sexuality and family history. Based on Alison Bechdel’s graphic memoir, Fun Home won for its score by Jeanine Tesori and Lisa Kron — the first female songwriting team to win a Tony. Kron also won for the book, Sam Gold for direction and Michael Cerveris for best actor.

The evening’s first prize went to Helen Mirren, a shoo-in for her star turn as Queen Elizabeth in “The Audience.”

“This is a massive honor,” said Mirren, who saluted playwright Peter Morgan, director Stephen Daldry and designer Bob Crowley for their “elegant” work.

“And baby, this is for you and you know why,” she said to her husband, Taylor Hackford, who was in the audience at Radio City Music Hall.