The Heat -- Hotter Than Expected 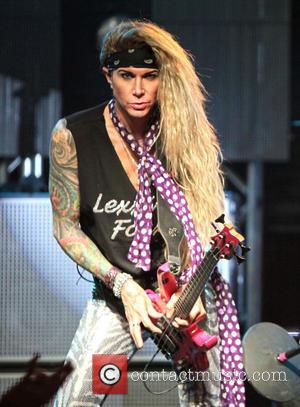 Many moviegoers looking to escape the heat of summer found it in The Heat at their multiplexes. The Melissa McCarthy-Sandra Bullock comedy, which analysts thought would battle the Channing Tatum-Jamie Foxx thriller-comedy White House Down for second place at the box office, instead came away the hands-down, runner-up winner with a better-than-expected $39 million in ticket sales, according to studio estimates. Down, on the other hand, took in just $25.7 million, clearly a blow to Sony, which had reportedly spent $150 million to make the movie. With Disney/Pixar's Monsters University easily holding on to the top position at the box office for a second week with an estimated $46 million and with Man of Steel adding about $20.8 million to its gross in its third week, five films wound up the weekend with more than $20 million -- a remarkable result given the fact that the number of regular moviegoers remains virtually static from season to season.