THE SOCIAL NETWORK has another honour to add to its growing list of accolades - it has taken the top prize at the American Cinema Editors (ACE) Awards.
The movie, starring Jesse Eisenberg and Andrew Garfield, is among the frontrunners for this month's (Feb11) Oscars, and it was awarded the Best Edited Feature Film (Dramatic) at the Los Angeles ceremony on Saturday (19Feb11).
Best Edited Feature Film (Comedy or Musical) went to Alice in Wonderland, while Toy Story 3 was named the Best Edited Animation Feature Film.
Other winners at the prizegiving include Temple Grandin (Best Edited Miniseries or Motion Picture for Television) and Modern Family (Best Edited Half Hour Series for Television).
The ACE Awards often serve as a good indicator of the eventual Best Picture  Academy Award winner - over the past five years, the honour has matched the Oscar for Editing and Best Picture each time, except in 2007. 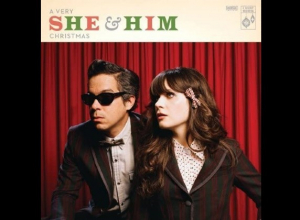 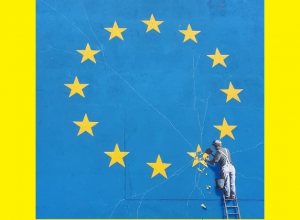 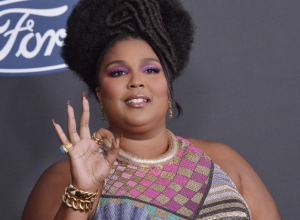