One of the show's directors Stephen Surjik made the comments in a recent interview.

Marvel television could all be about to change, with one of their latest Netflix collaborations in 'The Punisher'. The character, also known as Frank Castle and played by Jon Bernthal in this adaptation, was first introduced in the second season of 'Daredevil', and proved to be such a hit with the fans that he got his own spin-off solo series. Now, that series is right around the corner, and information regarding what to expect is beginning to trickle out. 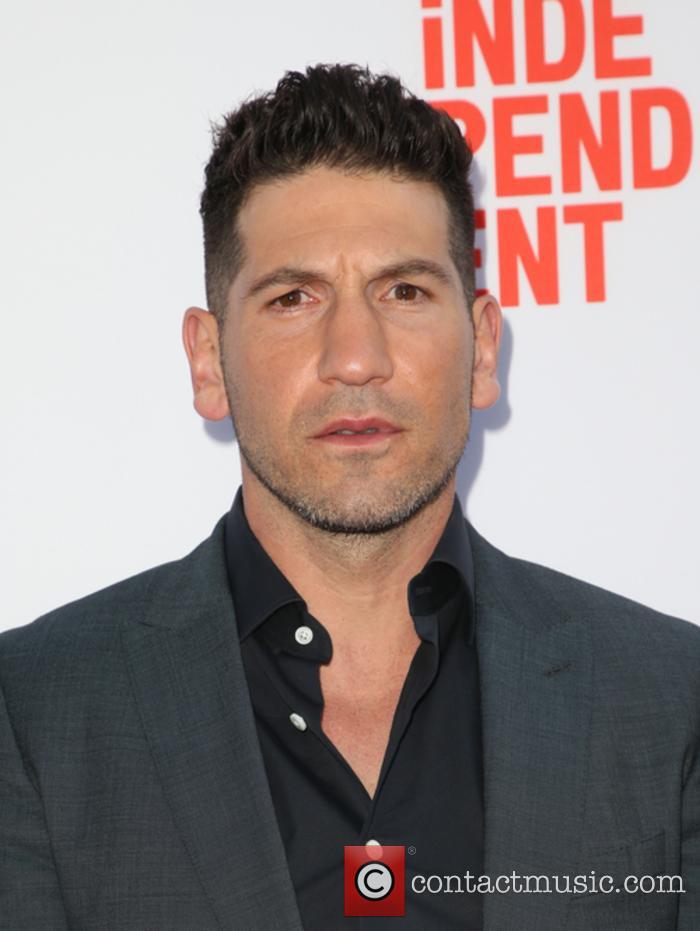 We know Frank Castle is a ruthless guy, who will stop at nothing if it means gaining vengeance for those in his family who have been taken from him. That's something that a slew of directors have been tackling while producing the new series, with many under the belief that 'The Punisher' could serve as the launching pad for a whole new selection of Marvel superhero shows for Netflix.

"It is different than the other Marvel shows as far as it is an adult drama," one of the show's directors, Stephen Surjik explained whilst talking on Combat Radio, chatting about the scenes he directed on set. "There are no superpowers. You know the Punisher is a character who is based on vengeance, fundamentally. His family is a victim of some horrific thing, but the character himself is well-known and the way that they approach it is very different from the other shows."

The news shouldn't come as a surprise to those who have kept up-to-date with 'Daredevil', 'Jessica Jones', 'Luke Cage' and 'Iron Fist' on Netflix. The streaming platform's leading heroes are quite traditional, in that they take down the 'bad guys' for the greater good.

What we must remember is that Punisher is more of an anti-hero than anything else, which means he's going to be a lot harder to get behind if he's making some dodgy decisions for his own personal gain.

Surjik's comments can pretty much be taken as gospel at this point; not only will he be directing with 'The Punisher', but he's been involved in all four of the previous Marvel/Netflix shows. He's somebody who knows exactly what he's talking about. Hopefully his inclusion with Frank's first solo outing will lead to some huge success.

'The Punisher' is expected to debut on Netflix at some point in November, 2017.