The perfect playlist to enjoy while playing online casino games

Are these the greatest gambling tunes of all time?

Sometimes when you settle down for an evening of roulette, poker, blackjack or any number of other casino games, the right music can really get you into the gambling mood and even boost your performance.

Whether you’re in an online casino such as King Casino, or even playing good old-fashioned cards with your friends, the perfect playlist exists and here are just a few songs you need on it. 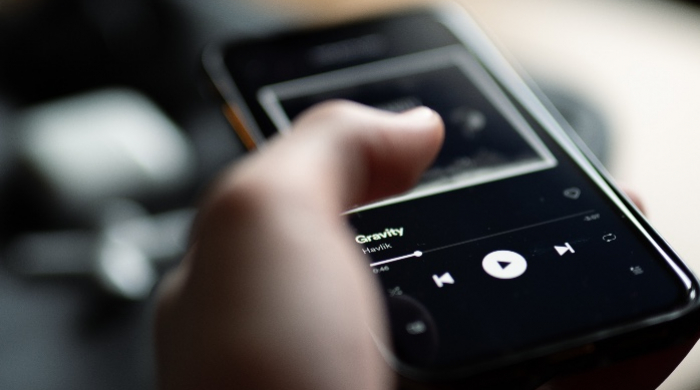 Taken from his 1978 US Country number one album of the same time, this track was originally a Don Schlitz number, but Kenny Rogers is the one who made it famous. It’s all about a gambler who meets the narrator on a train and imparts some worldly advice before passing away peacefully in his sleep. Rogers landed a well-deserved Grammy Award for best male country vocal performance for this epic song.

Released in 1964, Viva Las Vegas is one of Elvis’ most popular numbers - despite the fact that he never got to sing it live. It was recorded for his movie of the same name in which he co-starred with Ann-Margret. Among some of the most famous covers are that of the Dead Kennedys, ZZ Top and The Thrills.

One of the best-selling singles of all time, Poker Face was Lady Gaga’s second single from her 2008 debut album The Fame. Winner of the Grammy Award for Best Dance Recording, the song is less about gambling and more about romance.

If you only ever deign to listen to one song from this legendary rock band - perhaps you’re more of a Justin Bieber fan - make it Ace of Spades. Released in 1980, it’s the title track from their album which was their highest charting in the UK at number 4. It’s all about the perils of gambling addiction which is ultimately described as “dancing with the devil”.

Taken from her iconic 2006 album Back to Black, the late singer’s heartbreaking ballad Love is a Losing Game likens the world of love to a game of cards; and feels all the more painfully poignant since her death in 2011. We’d even go as far as to say this track rivals even Adele’s most heart-wrenching hits.

The Winner Takes It All - ABBA

The Joker and the Queen - Ed Sheeran ft. Taylor Swift